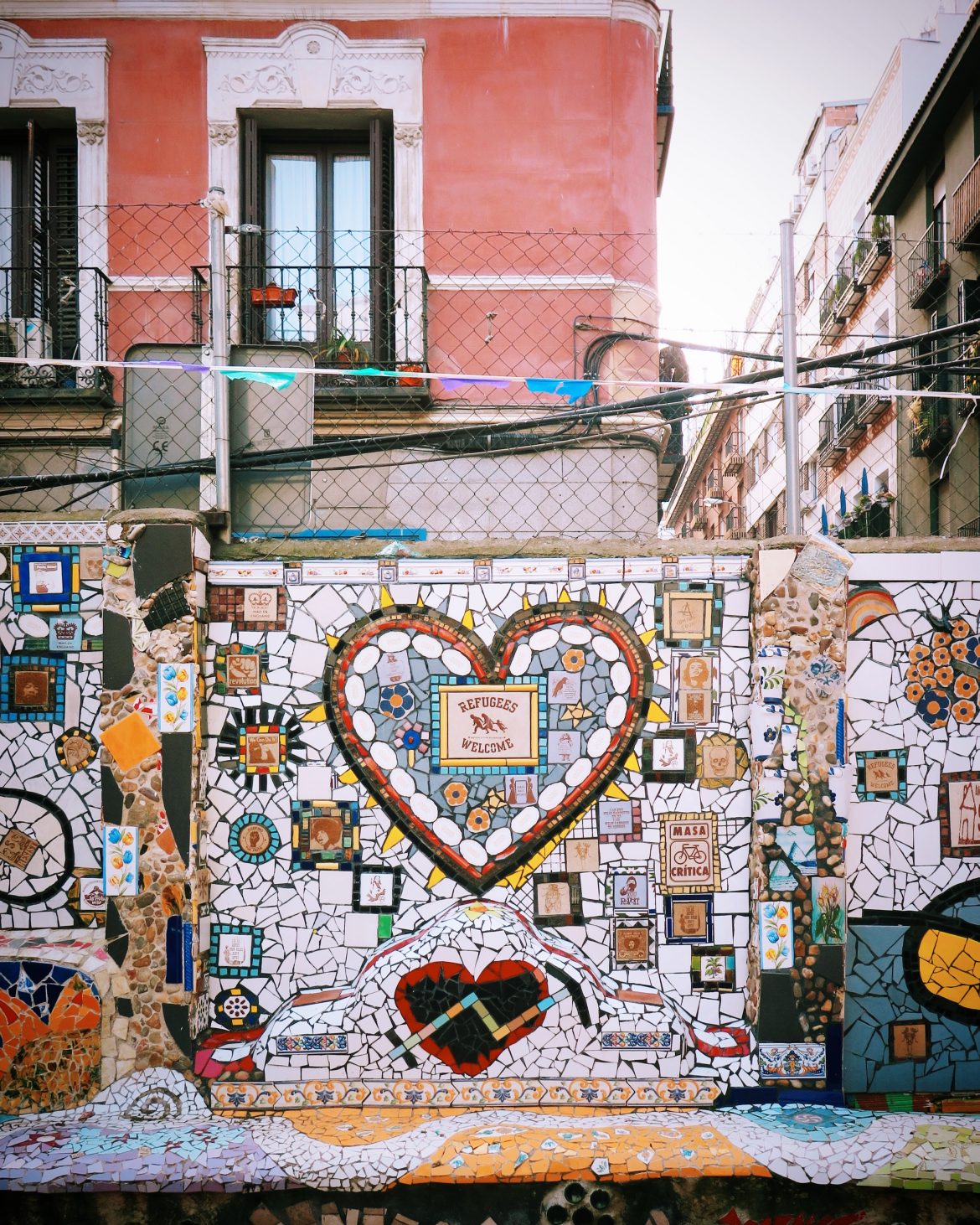 The Black Lives Matter movement has influenced the world and has taught us all how to use our voices to great effect. It’s taught non-marginalised groups not to step aside, but to step up to the challenge and fight for their neighbours. BLM has also taught those already fighting for change that the effort is worth it and to keep on fighting.

It must be said, however, that it’s a shame it has taken such a horrific event as the killing of George Floyd to galvanise the world to stand up to institutionalised racism, but also a shame that so few seem to have been listening up until this point. It’s also a shame that many of those groups and individuals who have been fighting for so long are being lost in the noise of newly vocal activists, which is why I’ve written this article.

While so many of these new voices will speak up for a week, or even a month or longer, these 11 platforms below will always be here. So while the world is finally standing to attention, let’s show our support for those who have committed to the longterm fight, and who hope to persuade us all to keep fighting alongside them.

Now, without further ado, here’s a concise list of anti-racism platforms, many of whom I’ve been following for years and whose work has inspired and assisted many a Madrid No Frills article.

If there was just one Spanish anti-racism platform that I recommend you follow, it’s @sosracismomad, who have been illuminating, defending and fighting hard for migrants and POC’s rights for years.

CIEs No Madrid is a platform that campaigns constantly for the closure of all immigration detention centres across Spain. They expose institutional racism within the justice system, raise suspicions over detainees’ deaths, fight for law and system change and make the public aware of the overall horrors going on inside Spain’s (and specifically Madrid’s) CIEs.

Read my article about the work they do.

Follow @AfroFeminas, a Black, woman-run magazine celebrating and fighting for POC in Spain.

Follow @beshawear, a Congolese seamstress and anti-racism activist, who converted her workshop into a food bank to help Covid-19 economic victims. Read more about her work in my article about her.

Follow @CNAAE, an activist platform for justice for victims (historic and current) of discrimination based on their race.

Follow @SindicatoDeManteros, the union of migrant street hawkers fighting for the right to work legally. Read more about the way they’ve been dealing with Covid-19 and how it could be an opportunity for them to be seen.

Follow @Revista_Negrxs to stay informed about issues and lifestyle within Madrid’s Black community.

Follow @CiesNoMadrid, who fight for the closure and/or improvement of migrant detention centres in Madrid and around Spain.

Follow @EsRacismo a defiant, unapologetic platform for denouncing acts of racism in Spain.

Read about the night that Lavapiés rioted following the death of 35-year-old Senegalese migrant Mame Mbaye and the spontaneous anti-racism protest that followed. 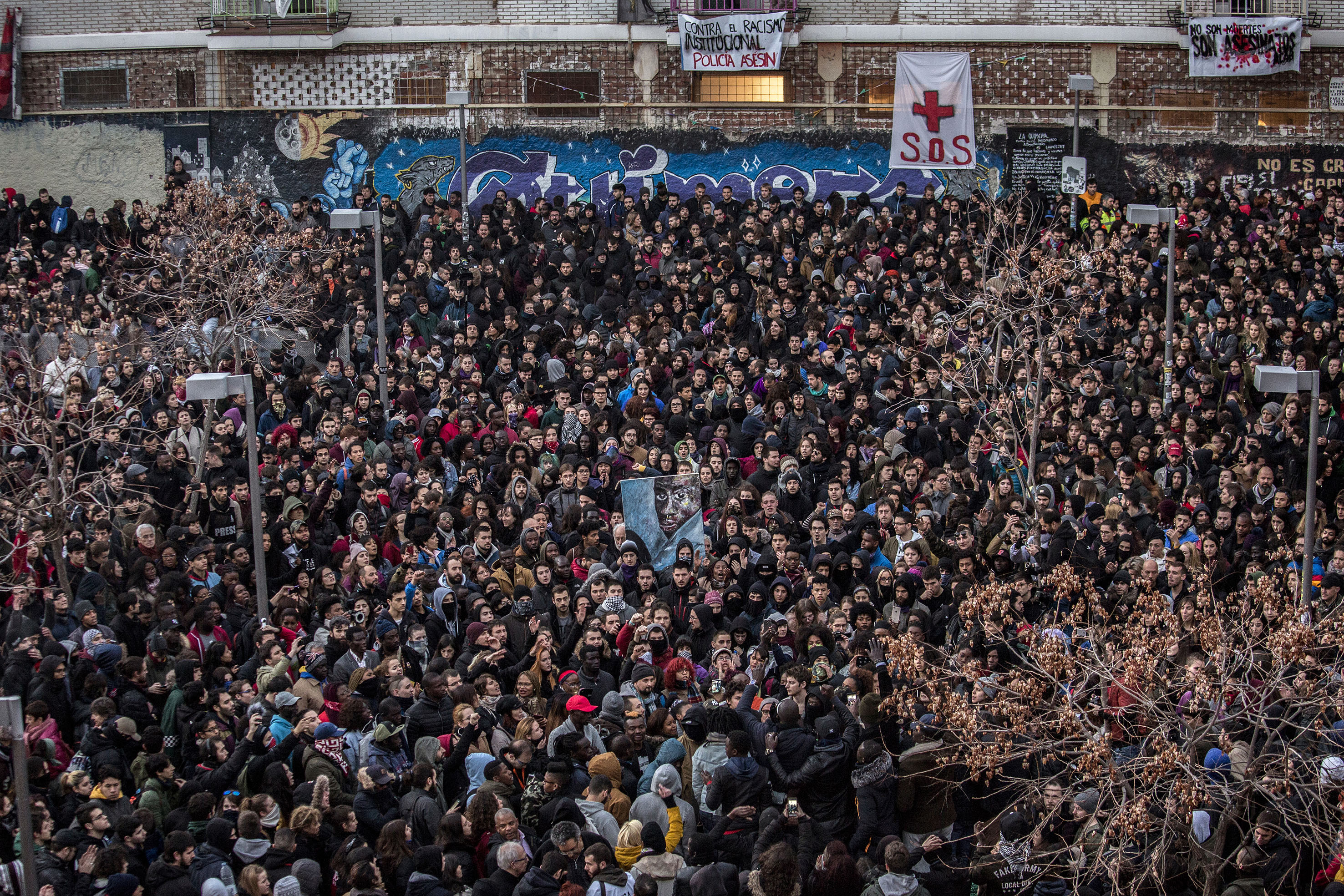 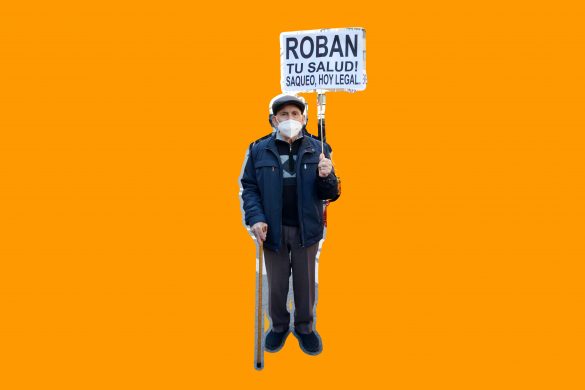 The fight to save Spain’s public health system explained