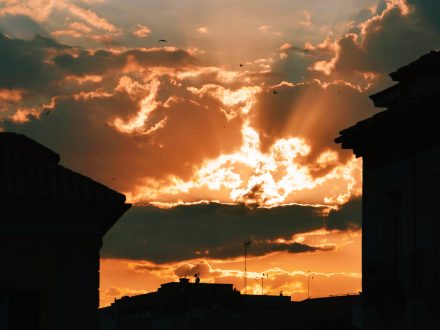 Eighty-three years ago to the week, in 1938, Franco began bombing Madrid with bread whiter than anyone had seen before. A report in the newspaper Diario de Cadiz published at the time read… 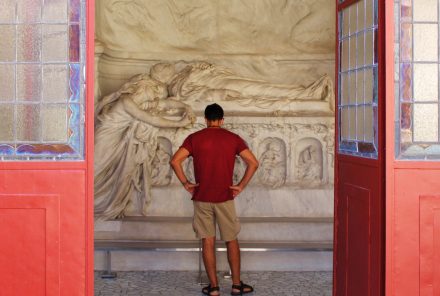 Hero-worship is perhaps the oldest religion there is. But worshipers in Madrid may look enviously upon their fellows in London and Paris. The British capital, after all, has Westminster Abbey, where the ashes of Darwin, Dickens, and innumerable dukes and duchesses are mingled. 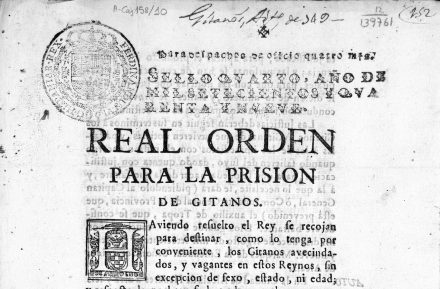 In 1749, orders were given by King Fernando VI for “all the gitanos of the kingdom of Spain” to be exterminated as “the final solution” to a population that “wouldn’t conform”. The operation was coined the Gitano Raid and left 12,000 Roma women, men and children dead, thousands of families dispersed and the economy of the Spanish Roma community ruined. 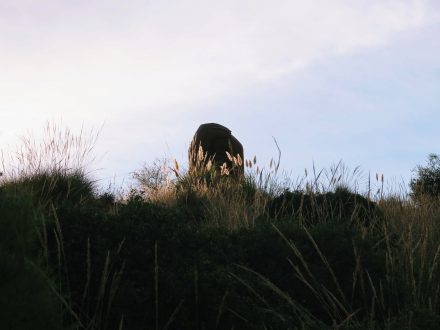 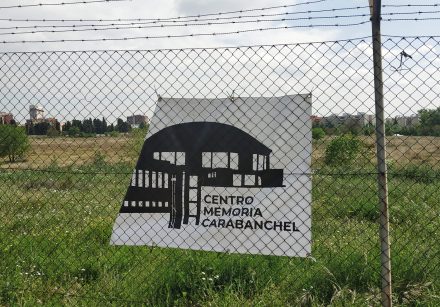 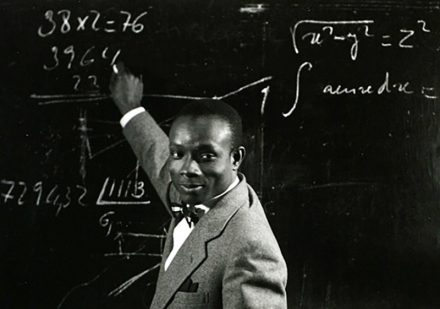 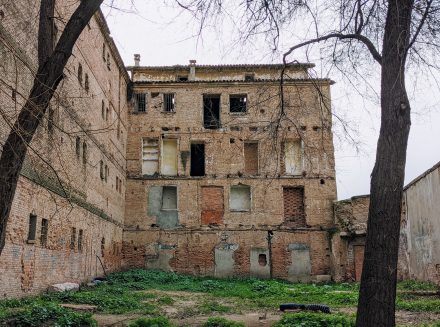 Alcalá de Henares, just an hour from Madrid, is a city steeped in history and proud of it; it is the birthplace of Miguel de Cervantes and Catherine of Aragon and every year holds the largest Medieval market in Europe. But beyond the guidebook tales, the quaint Calle Mayor and the beautifully-manicured squares lies the real Alcalá, where a no-frills paradise awaits. Let me take you on a tour of my town and help you discover some of its lesser-known historical treasures. 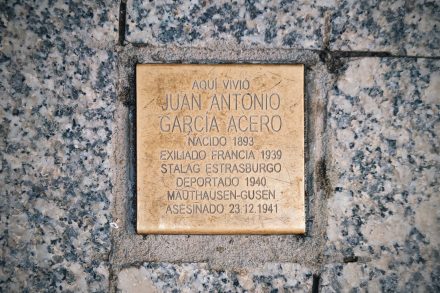 Over 75,000 Stolpersteine (stumbling stones) have been installed across Europe, marking where victims of Nazi war camps last lived by choice. Each small golden stone bears the name of the victim, their date of birth, the date of their camp deportation and when their lives ended – there are so far 12 in Madrid. 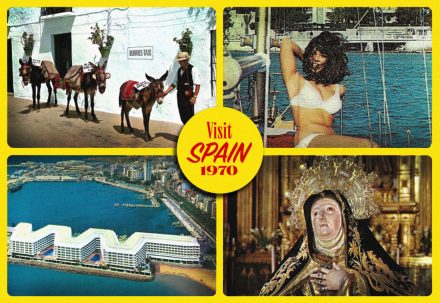 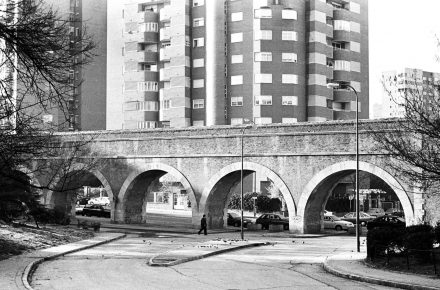 Along the Avenida de Pablo Iglesias in the north-west barrio of Buenas Vistas lies the aqueduct of Amaniel, a half-buried vestige of one of the most important engineering projects ever made in Spain. 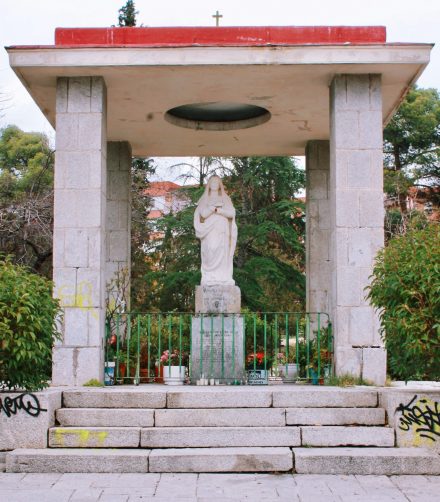 Worn paths strewn with broken bricks, bits of marble, litter and syringes crisscross the dusty land behind the building’s graffiti-scrawled bricks. A small temple-like structure draws the eye to the highest point. Inside it stands a battered five-foot tall white marble statue of the Virgin Mary, votive candles and carefully tended five-gallon buckets of red roses at her feet.

Remember when we were only allowed to stroll within one kilometre of our home, and when no bars, no restaurants and only a few shops were open? A beauty of being restricted to roaming nothing but the streets is that it led to one woman to documenting the open-air art gallery on her doorstep in the neighbourhood of Tetuán. 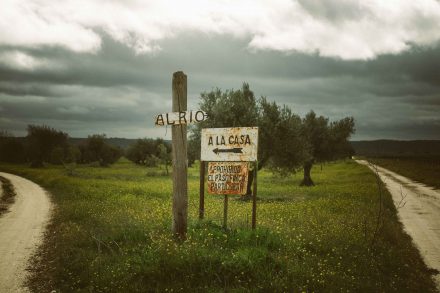 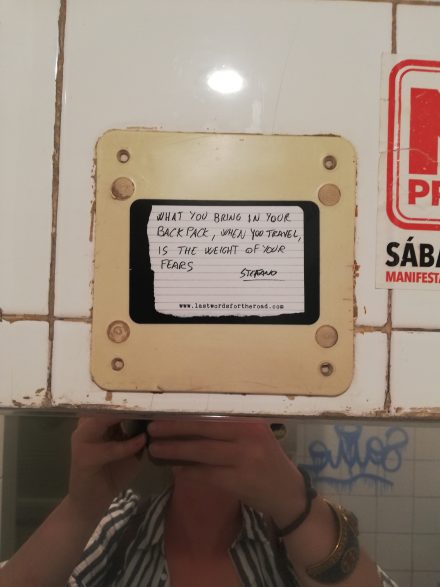 Madrid-based writer and artist Lauren Klarfeld combines her love for the streets of Madrid with the people who walk them, and in this article, she reveals her secret project, Last Words For The Road. 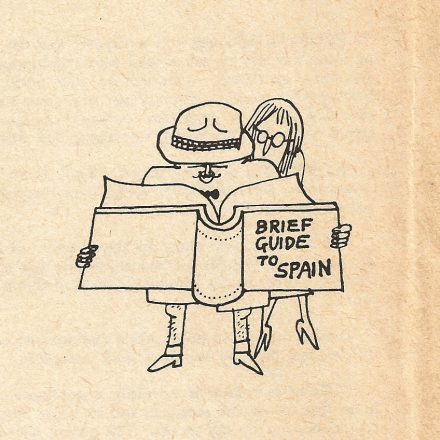 In 1965, Spain’s tourism board published a handbook to Spain. It would become a highly collectable item of Franco’s ‘Visit Spain’ campaign – one of the dictator’s lasting legacies, seeding the mass tourism we’re so familiar with today.