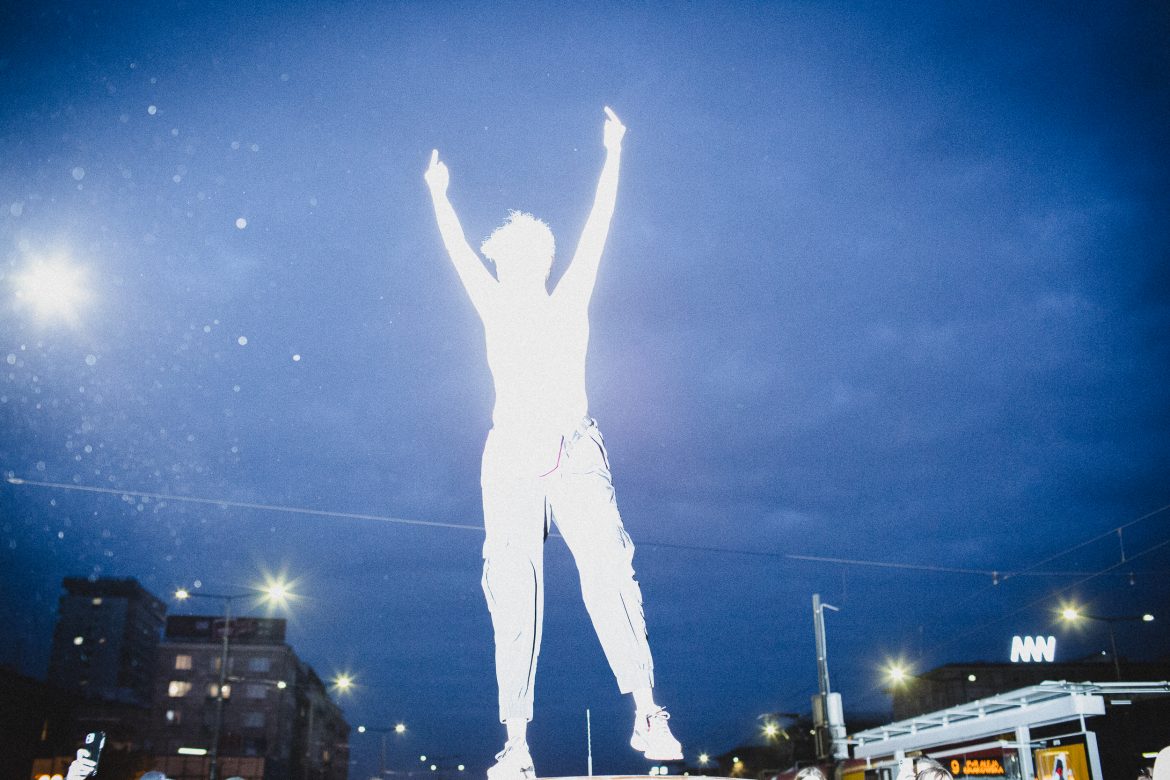 Madrid is world-famous for its lively LGBTQ+ scene, multiculturalism and the hedonistic Movida Madrileña which undeniably lives on. But, in the background of Pride celebrations and behind balconies decorated with feminist symbols, residents of the Comunidad de Madrid are denied fundamental freedoms. In 2010, Zapatero’s Socialist government liberalised Spain’s abortion laws, yet those seeking reproductive healthcare still find themselves facing logistical, cultural and socioeconomic barriers.

Despite Spain’s dwindling church attendance rates, religious believers are among the country’s most vocal and vicious abortion opponents. This past decade, over 8,000 women in Spain are thought to have been accosted by ultra-Catholic groups outside abortion clinics.

Throughout the pandemic, protestors armed with placards and rosary beads have continued pressuring distressed patients to change their minds. Politicians and feminist campaigners, including La Asamblea Feminista de Tetuán, have condemned the continued vandalisation of facilities including Madrid’s clínica Dator.

There’s also the issue of institutional conscientious objection. Medical practitioners can refuse to perform abortions on moral grounds and some Spanish public hospitals refuse to facilitate the procedure at all, referring cases on to private clinics. This can leave patients with no option but to travel outside their province in search of healthcare at great emotional and financial expense.

The impact of the pandemic

Over the past twelve months, the coronavirus crisis has presented additional difficulties in accessing reproductive healthcare in the region. By April 2020, the Asociación de Clínicas Acreditadas para la Interrupción Voluntaria del Embarazo (ACAI) had noted a 20% decrease in the number of abortions being performed in Madrid.

A combination of fear of catching Covid-19, logistical challenges of travelling during the State of Emergency and a mistaken belief that abortion services were suspended may have dissuaded pregnant people from attending appointments. ACAI also puts forward another reason why many didn’t go: the fear of their families’ or housemates’ reactions.

Within the first few weeks of the pandemic, Catalunya ruled that obligatory pre-abortion medical appointments could be carried out electronically to streamline the process, but the public healthcare system neglected to implement the same measures nationwide.

Migrants and healthcare in Madrid

Viviana Waisman of Women’s Link Worldwide points out the cruel paradox migrant women face. Uprooting their lives in search of better healthcare for their families, they find themselves denied access to reproductive health services once they reach their destination.

While Sánchez’s government promised free healthcare for undocumented immigrants in 2018, Madrid’s convoluted bureaucratic system frequently prevents them from accessing urgent care. Médicos del Mundo described the 167 Madrid-based migrants who sought the NGO’s help between March and October 2020 as the ‘tip of the iceberg’.

Anticipating such situations at the beginning of the pandemic last April, the Comisión Española de Ayuda al Refugiado (CEAR) begged the government to urgently regularise undocumented immigrants. Despite this, undocumented migrants with life-threatening conditions including cancer and Covid-19 have been denied free treatment and even PCR tests, according to Yo Sí Sanidad.

Vox has accused the Madrid City Council of pressuring women to terminate their pregnancies, and falsely equates abortion with eugenics. The wider party manifesto states its intention to ban ‘illegal immigrants’ from accessing free healthcare, and to grant foetuses the same right to life as their mothers  –  a stance which, as recent Irish history shows us, can have fatal consequences.

The Partido Popular also adopts a paternalistic position, portraying abortion as something from which women need to be saved. The questionably feminist Díaz Ayuso has previously argued that abortion is ‘not a human right’, and has demonised ‘immigrants and women without resources’ who, she claims, repeatedly undergo terminations. Given that the PP previously restricted abortion access for minors and claimed that motherhood ‘is what makes women, women’, Ayuso’s stance is no surprise.

Parties on the left are committed to improving reproductive healthcare.

Podemos holds a similar position. Their 4M manifesto promises free access to abortion and contraception, and states that it will ensure the morning-after pill is available in all medical facilities. The party also wants to reverse the cuts that have resulted in closures of sexual health clinics. In January 2020, Madrid’s Centro Joven de Atención a la Sexualidad (CJASM) was forced to close its door at weekends, leaving young people without its virtual and in-person sexual health support services on the days when they are needed most.

Podemos also stresses that immigrants are citizens and should have free and fair access to the public services that most Madrid residents take for granted.

Legislating against safe, legal medical intervention doesn’t stop abortions from happening, it simply stops safe abortions from happening. Around the world, over 25 million unsafe terminations take place every year, resulting in the unnecessary death of thousands of pregnant people. Regardless of the documents we possess, the right to make decisions over our own bodies and future is a fundamental human right. 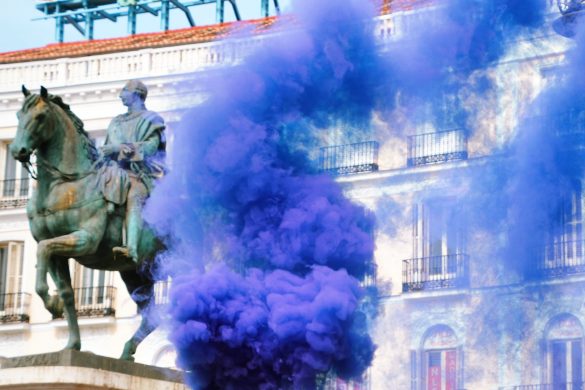 Online harassment towards women is a freedom of expression crisis

This beautiful black and white work of street art

The Palestinian people will not be silenced. #Free