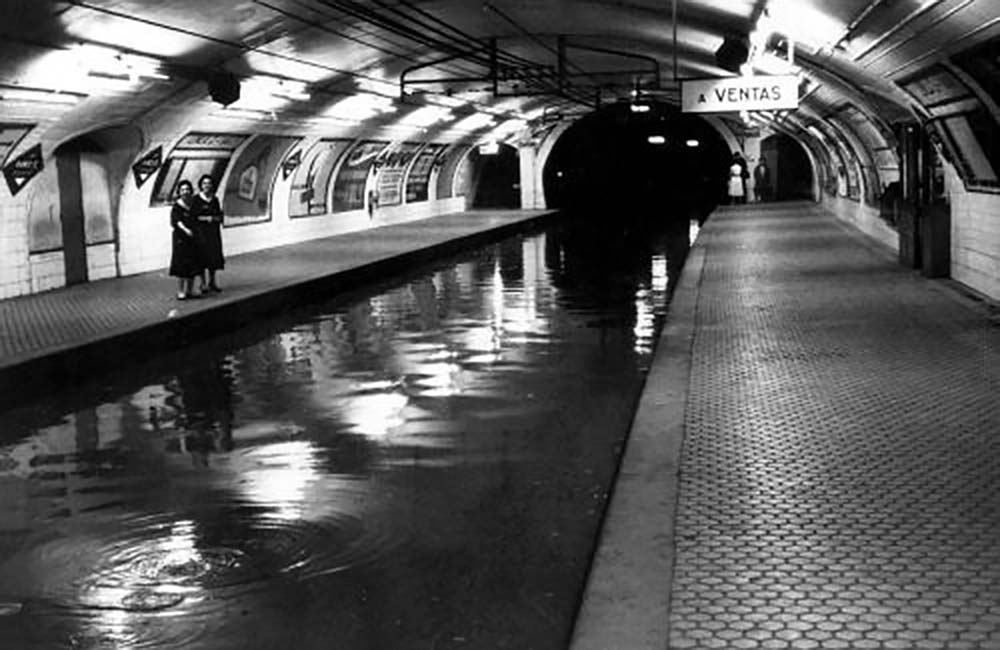 Many know that Ernest Hemingway was here during Spanish Civil War, but did you know where he was staying, or who he was having an affair with? Also in this volume of lost stories, we uncover floods, Madrid’s lost tramlines and the blessed metro line.

This grand hotel on Plaza de Callao was demolished in 1964 and is now the site of the department store, Corte Inglés. Built in 1924, it quickly witnessed the Spanish Civil War and became a popular abode for foreign correspondents, including Ernest Hemingway. 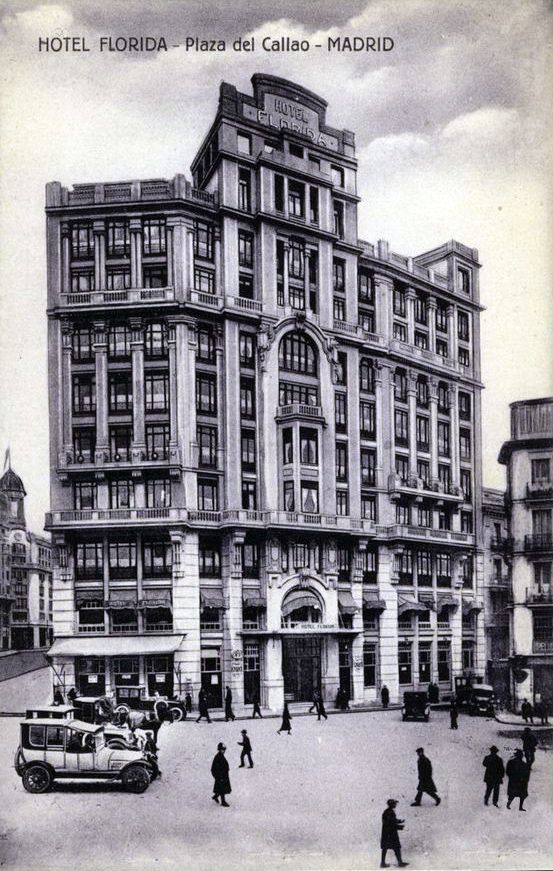 Hotel Florida was also where Hemingway met one of the greatest war journalists of the 20th century, Martha Gellhorn, who would later become his third wife. There was apparently some overlap between his second wife and his third (naughty Ernest) but the power couple united in one great commonality: they both expected to be killed by a bomb.

Madrid has seen record amounts of rain over the last few months, but at least it never got quite this bad… 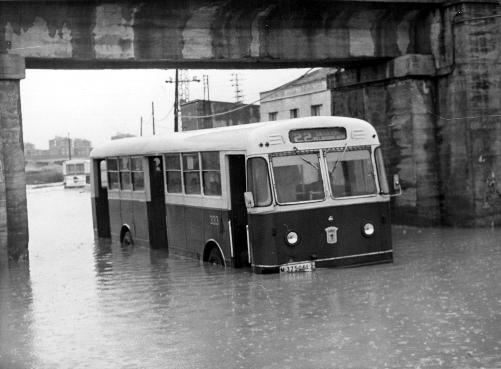 A local bus caught in the Vallecas floods, c. 1960 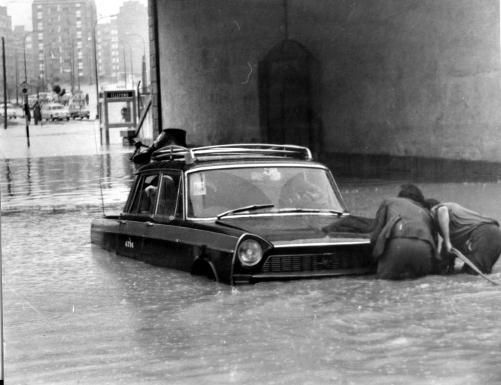 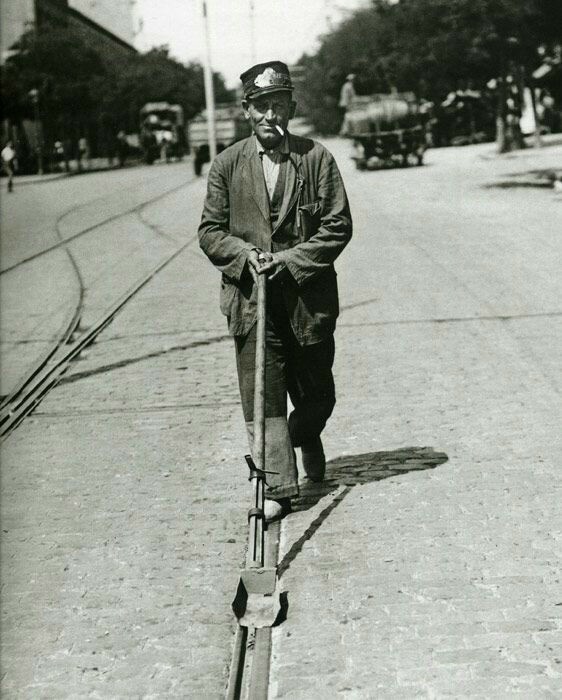 The story of the knife sharpener is a rare one, because it hasn’t been lost. In fact, he still exists, playing his whistle through the streets of Madrid today. 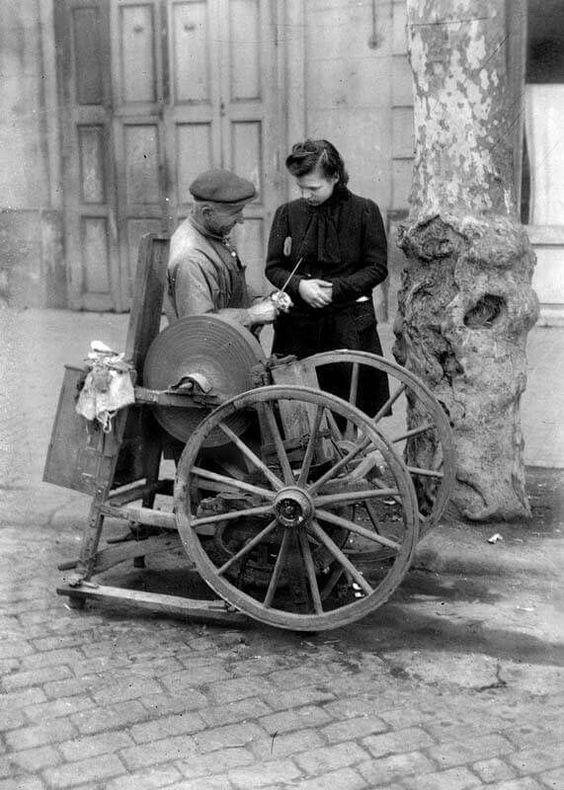 Meet the afilador, a time old trade that is disappearing with the culture of disposability. From this photo up until today, we’ve witnessed 100 years of progress yet not much about this trade has changed. The grinding stone is still spun by the bike’s chain, rotating upon pedalling with the back wheel propped up. 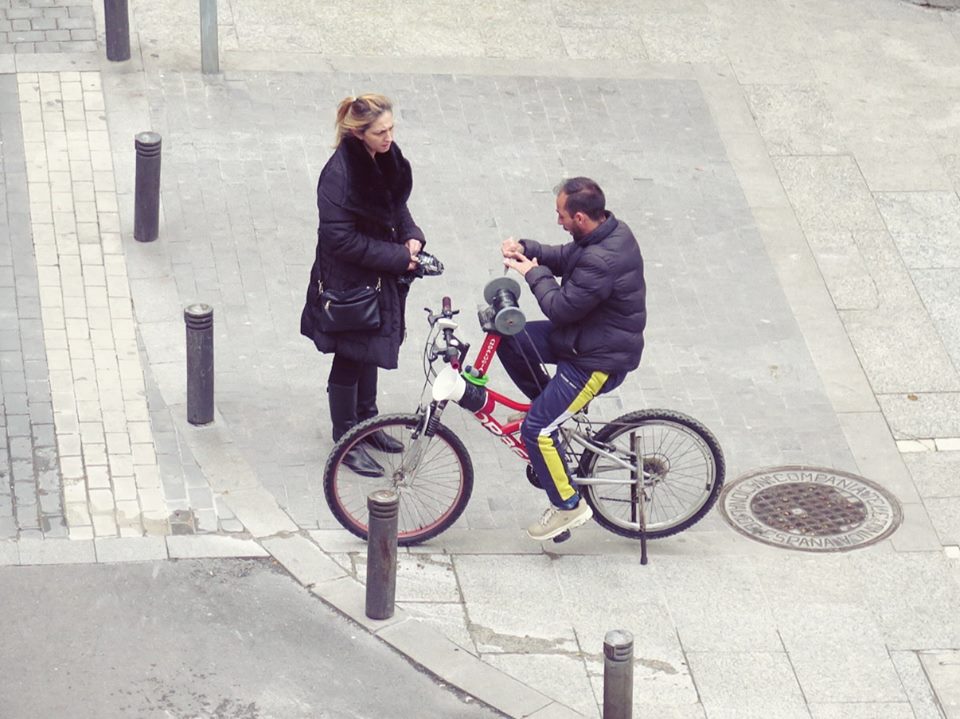 Bars and restaurants are popular clients of the afilador, but so are locals. Here’s a woman who has come to get her knives sharpened. The afilador, just like today, might be chatting to her about what he’s doing and how important his work is.

In 1871, on the cusp of modernity, 24 horse-drawn trams rolled out of the station for the first time. They had a capacity of 24: 16 inside and 8 on top, but that was often exceeded. 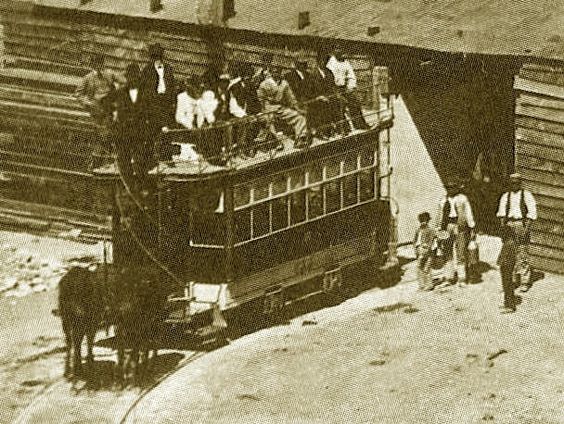 Later, when these working animals were replaced with engines, traffic jams and road deaths soared, and many harked back to the days of the horse-drawn trams.

Let’s look back to the days when a priest would come to inaugurate the new metro lines. Line 5, Callao-Ventas, 1970… 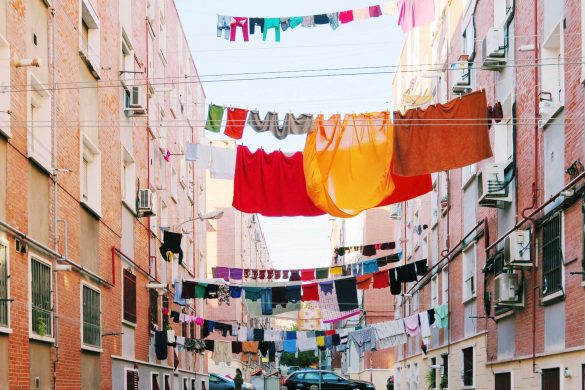 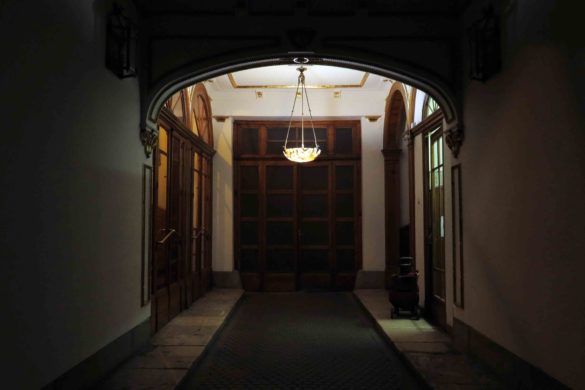 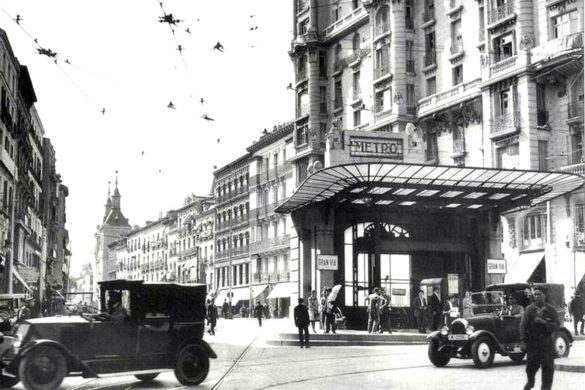