Online harassment towards women is a freedom of expression crisis 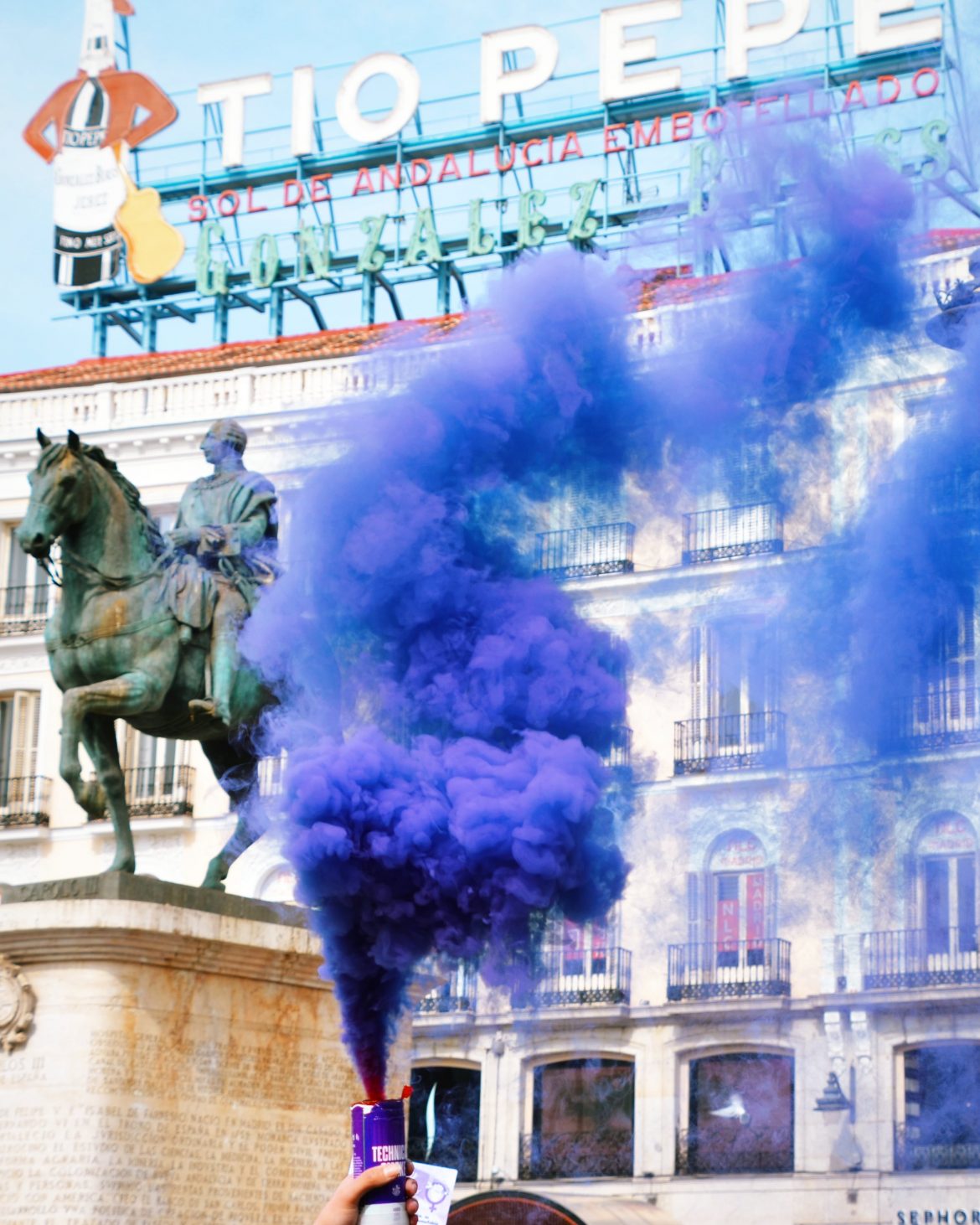 Online harassment is a threat to women’s participation in public communication. It’s both a gender equality struggle and a freedom of expression crisis that needs to be understood and taken very seriously. Online harassment isn’t just threats of violence and defamation, it can also be very subtle and continuous, and it’s this constant low-level hate, anger and even just nastiness that can wear someone down.

Over the past year, I’ve been looking into how to deal with online hate. I’ve studied reports, of which there are very few, and I’ve reached out to journalists and fellow bloggers, and the responses are often the same…

It comes with the territory. You just have to grow a thicker skin.

Online harassment is not something that is widely talked about, but it’s such a real thing that needs to be taught in schools, at universities, in workshops, and by social media platforms.

My third run of Bloggers of the Future is about to begin, and I’ve added in a new topic to the syllabus: dealing with online abuse and difficult commenters. We’ll be discussing this in depth, but I want to share with you the some highlights, as I feel this is such an important topic.

Let me break down what I deal with on a daily basis in four concise descriptions.

Stays quiet and never comments on anything until there’s a small potential error that they feel they need to address publicly, more often than not in a patronising way. What I find is that The Arsehole is often wrong. Never there to be positive and give credit where it’s due, but always there, lurking, ready and poised to be the first to criticise.

It’s hard hearing that something you value has a darker context that you realised. But it’s okay to read something and let it change your mind. Those who often return to what they were told many years ago and explain it as gospel without any research are a lost cause – I can’t change their mind. For example:

You don’t understand because you’re not from here.

Tries to distract from the issue at hand by commenting on how other countries, populations, governments and leaders have done bad things too. Simultaneously refuses to acknowledge the issue presented. For example:

Spanish people have no right to be upset by xenophobia when they colonised America.

The foul-mouthed messages, the subtle threats, the racism, misogyny, hate. Their words are unfounded but personal, designed to undermine and attack. They’re the nastiest of all, but also the easiest to ignore. For example:

If you don’t like it, go back to where you came from.

This is one of the lighter comments I often receive. I don’t want to share with you others I receive as they’re too disturbing and I don’t want to give their words a platform.

The International Centre for Journalists conducted a survey and here are some of their findings:

It’s time, especially as minority voices, that we stand up against online abuse – acute and chronic, threatening and disrespectful. Be brave, don’t let them force you to retreat and make standing tall your default position.

This article is part of my behind-the-scenes Patreon content. If you’d like to support what I do, then become a MNF Patron from just $1 a month.

Online harassment towards women is a freedom of expression crisis was last modified: April 10th, 2021 by Madrid No Frills
Share:
Previous Post

Leah, your writing is a breath of fresh air as you talk about subjects many ignore or skirt around. Whilst not always easy to ignore those who try to derail you please know there are far many of us who support and value you.

The PSOE made a pact with Podemos that they would

Another 'se vende' sign 💔 I've seen so much ch

The talented @inmyelliement__ painted one of my #U