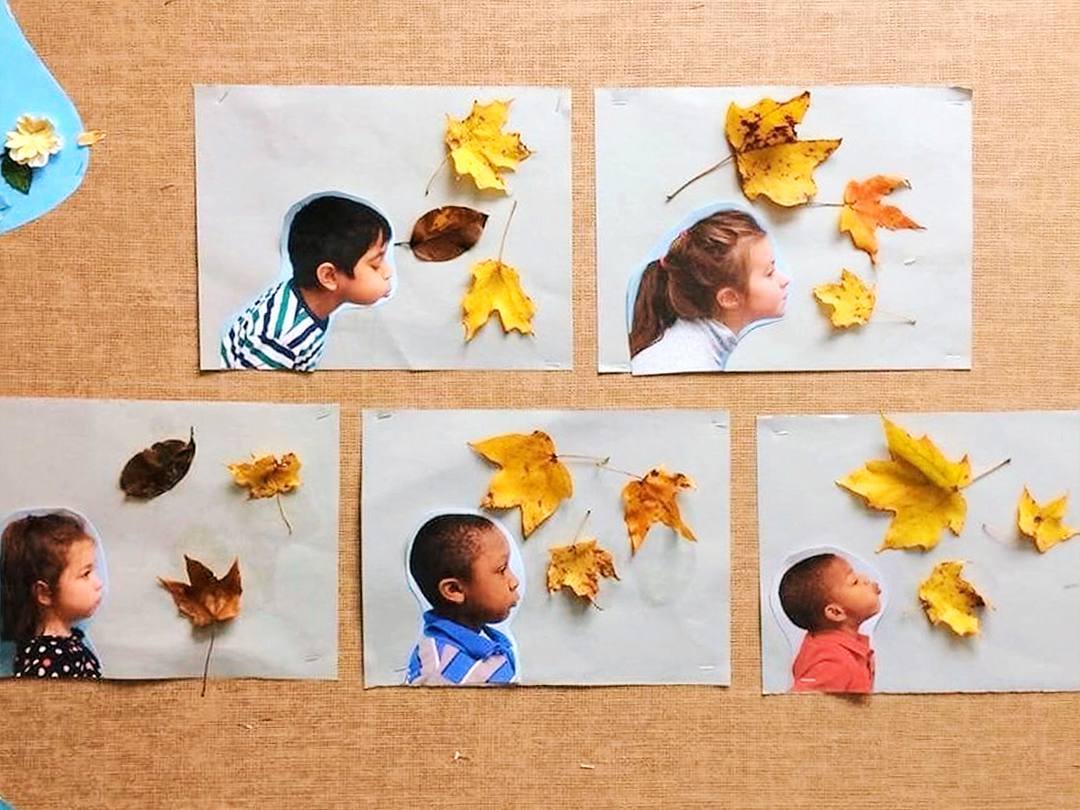 Anna Connolly tells us about Sara Varela, the owner of Grey Elephant – a second home for mothers and children which, like so many small local businesses, was priced out of the centre of Madrid.

Nobody tells you about how lonely being a mum can get.

There’s so much expectation from the moment babies appear, so much judgment. I feel like I am failing at everything – constantly. A lack of time leads to a sense of losing oneself, leading to the conundrum every parent puzzles over: what did I do with all that time before?

There’s an immense amount of help for pregnancy and birth: a vast array of literature on breast-feeding and weaning, courses on Fengshui, and workshops on how to radically minimalise your home for the little one’s arrival. But there’s very little about preparing for the all-encompassing task of being a parent.

Of course there are some wonderful authors on child development and writers who carefully explain steps of how we can parent mindfully, however it’s ironic that at the very moment these are needed, your concentration and patience is depleted. Theories are all well and good – they have their place. However, in the heat of the battle, what is needed is practical experience. For countless parents in Madrid, their sanctuary was Grey Elephant, run by champion Sara Varela. Irina Verhoeve a Nursery Teacher at Grey Elephant best sums up Sara Varela’s playschool:

It’s not really a school, but rather a place where we come together and help each other grow.

I first met Sara at one of the many activities that Grey Elephant offered. Sara was wearing an orange handkerchief on her head and was leading a wobbly group of toddlers and their parents in a circle, walking like animals with bubbles blowing and popping, and disco lights flashing. I was running late with my then-one-year old. We frantically kicked off our shoes, threw off our coats and unquestioningly jumped into the beautifully surreal herd. Sara stopped for a micro second, winked at me and continued. 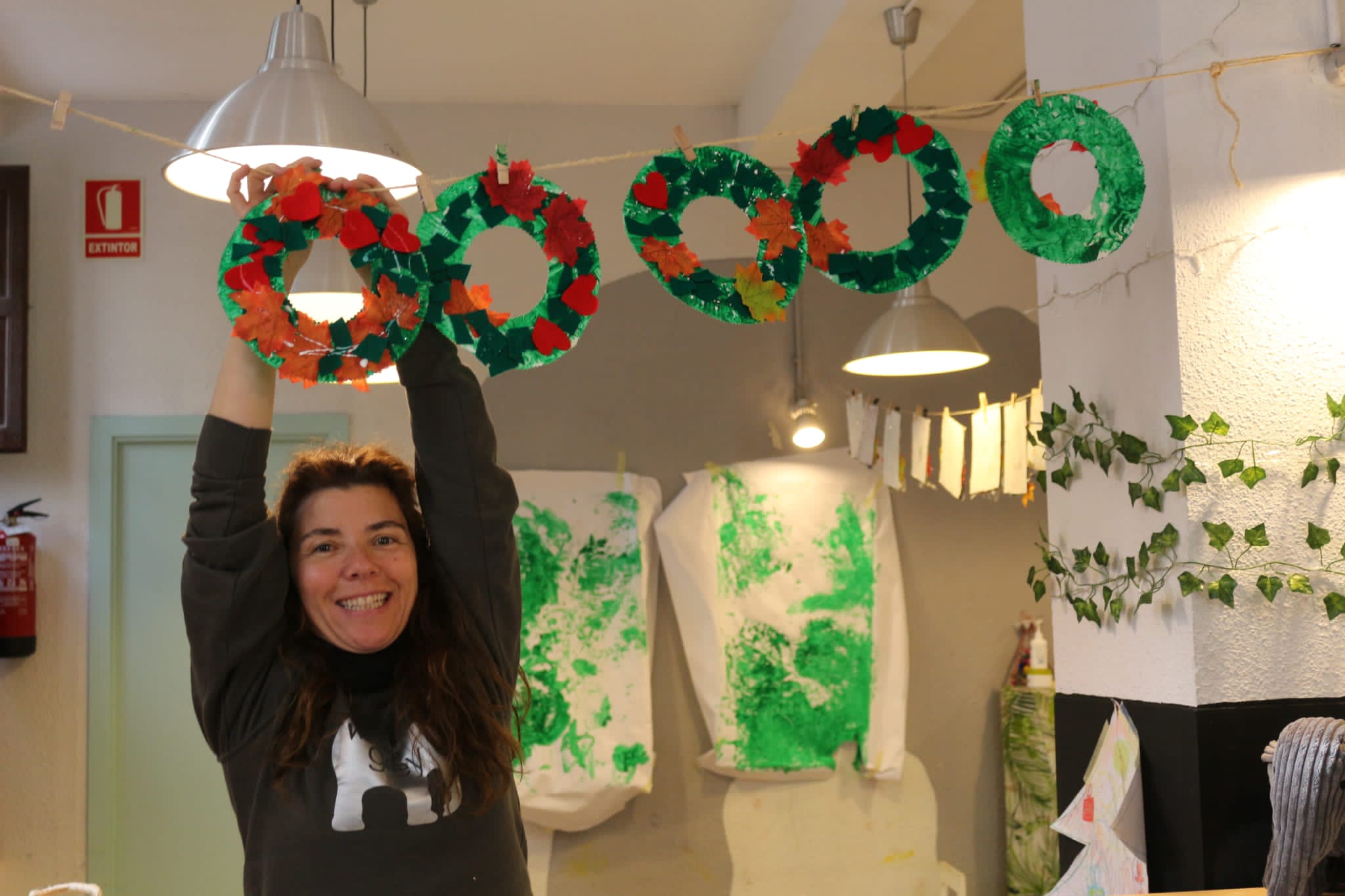 Sara and I later got talking with some other parents about mother’s guilt which, according to NUK the baby care product company, nearly 90% of mothers experience. The majority of mothers feel guilty to work – guilty not to work. A paradox in modern western society set up so the mum can never win.

Sometimes you just want to stop, sit down, and sip a warm cup of coffee instead of drinking one that’s gone cold.

… said Sara, who just gets it.

But after just over a decade, Grey Elephant has closed. The property and fourteen other buildings in the local area have been bought up by an investment firm. This domino-like effect of gentrification reflects a shocking lack of legal protection for small, independent businesses in favour of property development, chains and tourist accommodation. This is not the Madrid I moved here for – one that puts its people second to the cash transfers of the rich. 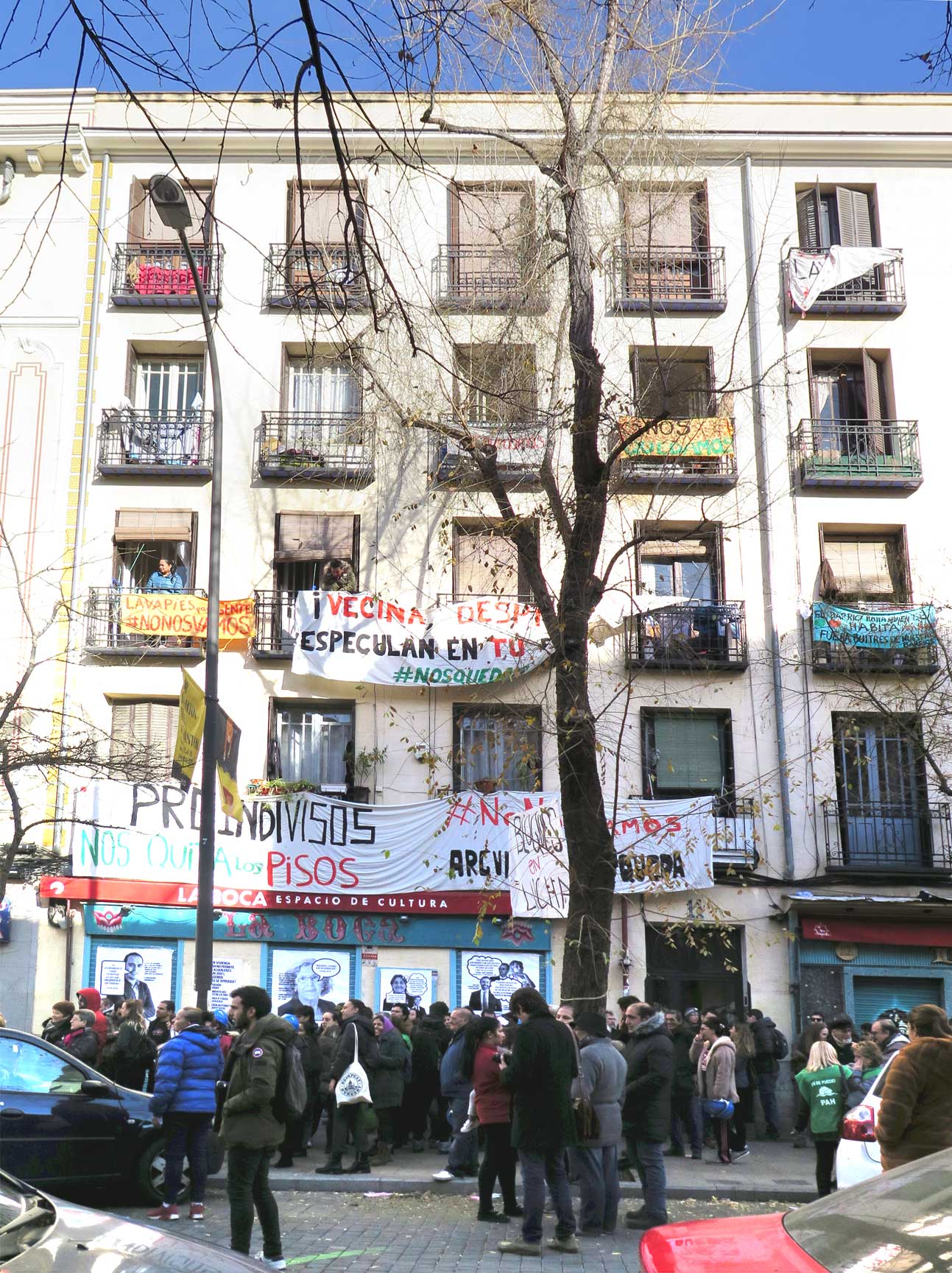 Since the end of December, the property that once hosted Grey Elephant has become vacant, and the choir of children playing has been muted until further notice. Grey Elephant had been active for well over a decade, nurturing so many families and having such profound impact on the community, both locally and internationally. Today, there is nothing left to recognise this but fond memories.

Sara Varela understands the challenges of being a foreign mother in a city who does not have the grandparents nearby. She became the abuela for many mums in Madrid, especially when we went back to work, and was always there to offer guidance on child development and parenting methods.

Joanne Hitch from the Sticky Fingers playgroup remembers Sara’s work fondly. “She has been an inspiration for so many adults and children all over the capital. Everyone knew how unique and innovative her work was, and different in so many ways to the usual ‘ofertas’ for kids in Madrid.”

The abrupt end to the Grey Elephant legacy has left many parents in limbo, feeling devastated that this second home for so many will be no more. The way that Sara created communities from a group of strangers was magical. She knows instinctively what children need to flourish – space and play, LOTS of play. She was always eager to discuss her pedagogy, which places the children at the centre. In Sara’s world, the rights of the children come first, ensuring they develop into emotionally intelligent adults and the people of our future.

As a mother and teacher, I admire Sara, and will be bereft of her guiding light. However, I would like to politely challenge the concept that she is innovative, an adjective everyone I have spoken to has described her as. I suggest instead that she is doing something far more radical and beneficial to our current global needs; Sara runs her business using a matriarchal structure. It is not driven by short term goals and easily identified outcomes, but instead she is planting acorns so that mighty forests may grow. Like the elephants, her herd is female-led, community-wise, protective, intelligent and empathetic. Qualities our world leaders should aspire to.

Being a foreign parent in a city has huge advantages: the international communities who meet up for coffee, arrange play days and bond over the challenges of modern parenting. There are also, somehow, less expectations of what success and a ‘normal’ family looks like, these uncharted waters can be a relief. Ties to roots are temporarily put on hold for a life with more excitement and ultimately opportunities, even though we city-dwellers are undoubtedly more caffeinated than our pueblo contemporaries.

According to Dream Psychologists, grey elephants are supposed to symbolise wandering off the traditional path. But the journey grey elephants take leads to enlightenment: a fortuitous emblem perhaps. I know this is not the last we have seen of Sara Varela –quite the opposite – this is just the beginning. Having worked for countless charities in different countries, including refugee camps, Sara has a wealth of experience to draw from, and a firm vision for creating safe, playful spaces for all children.

The eviction didn’t stop Sara pursuing her dreams, but rather pushed her to adapt to an uncertain future – like many of us in this rapidly gentrifying city. But I know she’ll be ok because she has a community of parents who will support her next move, like one big family which, come to think of it, we really are. And, besides, as Sara said, “I always wanted an outdoor space anyway”. When one door closes, another one opens into the forest. Plans are already being made for a magnificent eco-wonderland, a far cry from the gentrification of the big city.

This article was written by Anna Connolly.

A mother’s tribute to the amazing woman behind a play school lost to gentrification was last modified: March 8th, 2020 by Anna Connolly
Share:
Previous Post

Trapdoor to Catania No Frills

WANT A FREE COPY OF MY MADRID WEEKENDER?