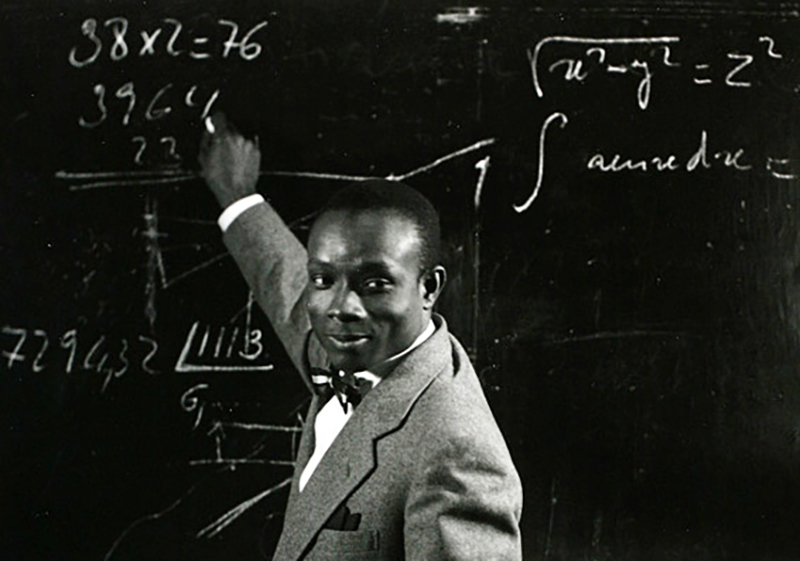 Are 4.3% of teachers in Spain today of African descent? No.

Teachers are the greatest and most honourable influencers of our time. We hand over responsibility to them to shape the future through our youngest generations.

Representative discourse is a great issue in Spain today and it’s partly due to slow integration of immigrants, but primarily due to the systemic marginalisation of non-white Spaniards.

In practise, representative discourse is centred around trust and understanding. For example, a Black person is more likely to be accurately represented by someone who has lived similar experiences, who might have experienced racist career setbacks. In knowing that the person teaching you see and hears you, you feel safer and more empowered in the classroom. As much as a teacher may do their best to explain history and society, unconscious bias may still comes into play and that is why it’s important for teachers to represent their pupils across the full spectrum of race, gender, class and identity.

In the whole of Spain, Madrid is the region that invests the least in education.

The biggest cuts to schools have been to south and east barrios: the working-class belt of the capital and where many of Madrid’s racial minorities live. Yet I hope that, despite the odds being stacked against them, the children of the Barrios of the South become our teachers – and influencers – of the future because, if anyone can educate us about inequality better, it’s the people who’ve experienced it first-hand.

The story behind the 1950s photo of a Black teacher in Madrid was last modified: September 24th, 2021 by Madrid No Frills
Share:
Previous Post