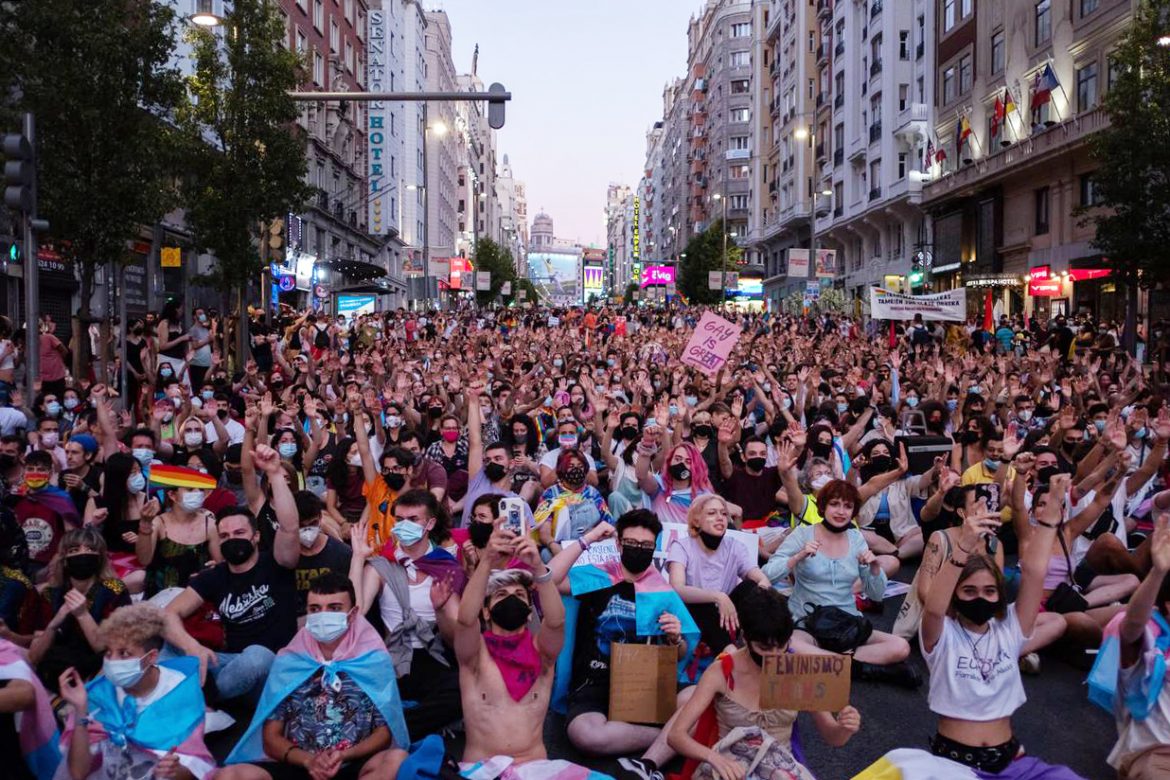 You always hope that the protest you’re attending will be the last. In the case of LGBTQI people, and specifically trans people, the end is no longer a distant light at the end of a very long tunnel of frustration, hate and fascism.

This may be a revolutionary day for trans and LGBTQI people in Spain, but Ley Trans is just the institutional part of the freedoms that are required for an equal country which, arguably, could still go a lot further.

As well as raise awareness of LGBTQIA+ issues and fight as and alongside this community, let’s commit ourselves to changing the daily discourse. From now on, when writing in Spanish, this page will use gender-neutral terms for all people which will take the letter ‘e’ instead of ‘o’, ‘a’ or ‘x’, for example, abueles.

Today, the brand-new Ley Trans will be approved! was last modified: June 29th, 2021 by Madrid No Frills
Share:
Previous Post 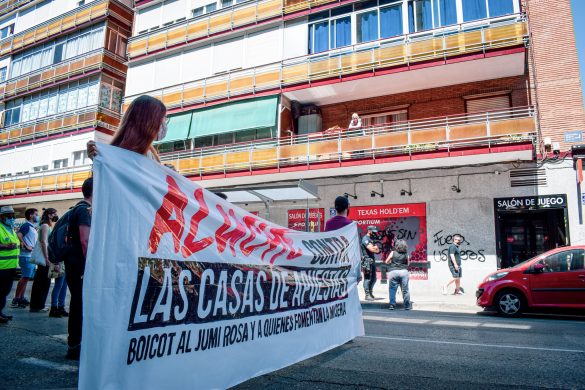