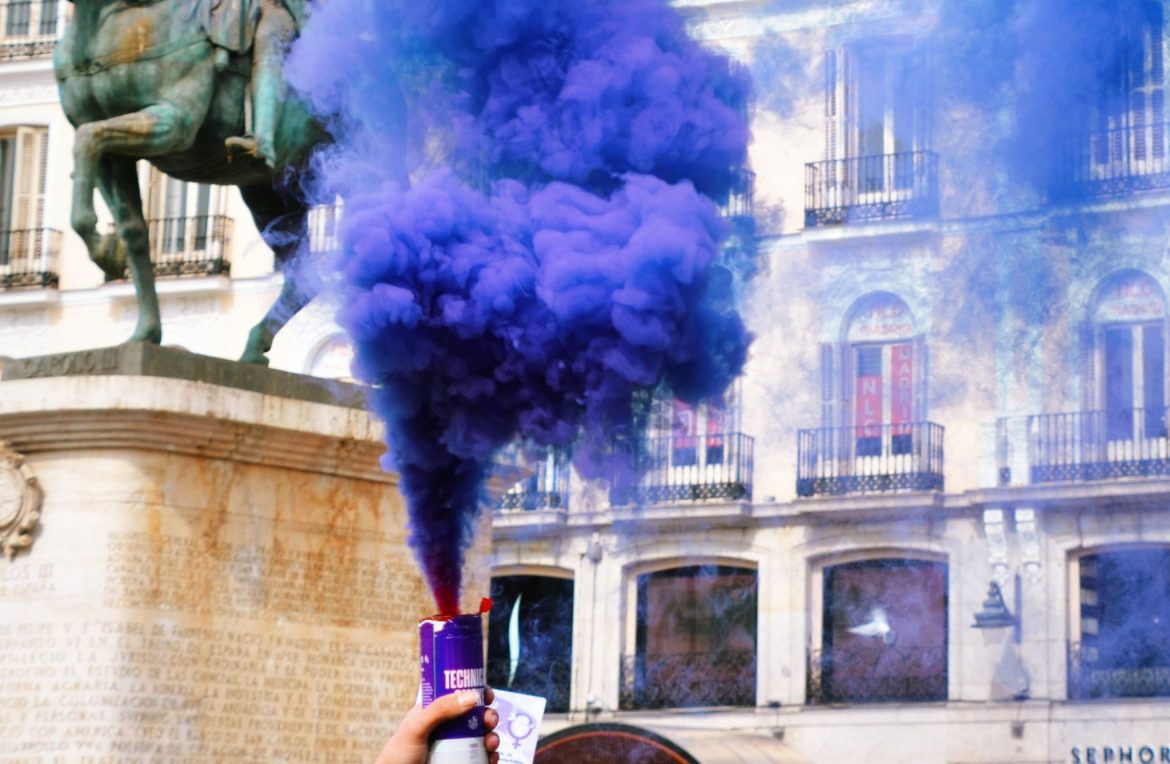 Online harassment is a freedom of expression crisis that needs to be understood and taken very seriously. Online harassment isn’t just threats of violence and defamation, it can also be very subtle and continuous. Constant, low-level aggression from strangers can wear someone down more than many realise.

Over the past year, I’ve been looking into how to deal with online harassment. I’ve studied reports, of which there are very few, and I’ve reached out to journalists and fellow bloggers, and the responses are often the same:

It comes with the territory. You just have to grow a thicker skin.

Online harassment is not something that is widely talked about but it has become part of most people’s day-to-day lives. I believe it’s a subject that should to be covered in schools, at universities, in workshops and by social media platforms such as my own. I believe those who have experienced online harassment should be encouraged to speak out and to help people understand how to identify it and deal with it.

I’d like to begin by breaking down below what I deal with on a daily basis in eight concise profile descriptions. If any of them sound familiar to you, please consider the impact you’re having on the people you’re writing to.

Stays quiet and never comments on anything until there’s a small or potential error that they feel they need to address publicly, more often than not in a patronising way. What I find is that the Discrediter is often wrong. They are never there to be positive and give credit where it’s due, but always there, lurking, ready and poised to be the first to criticise.

The Defender is someone who returns to what they were told many years ago and explain it as gospel without any research. It’s hard hearing that something you once knew has a darker context that you realised, but it’s okay to read something and let it change your mind.

The Whatabouter responds to an accusation or difficult question by making a counter-accusation or raising a different issue. They aim to distract from the issue at hand by commenting on how other people, countries, populations, governments and leaders have done bad things too, while simultaneously refusing to acknowledge the issue presented.

Quoting false statistics and factually incorrect versions of historical events and fake news is common. Most of the time, it’s a result of the commenter being misinformed, but it’s possible that this can be done deliberately too, which is gaslighting.

The foul-mouthed messages, the subtle threats, the racism, misogyny, hate. Their words are unfounded but personal, designed to undermine and attack. They’re the nastiest of all, but also the easiest to ignore.

Likes comments from harassers, jeers them on, befriends each other over a common enemy and gangs up against the author.

The Anti-Fan will agree with and enjoy everything they read on the blog so far, but then there will be one post that they disagree with or dislike and this can throw their whole version of what they believed the blog to be into the air. To the Anti-Fan, this process may manifest into a feeling of betrayal, and the reaction can be extreme enough for them to shift to one or all of the above profiles, especially in their unfollowing moment, where they will often write “unfollowing” in a comment.

It’s time to stand up against online abuse – acute and chronic, threatening and disrespectful. I will continue to be brave and not let anyone force me to retreat, especially as a mixed-race woman of colour.

If you’d like to support what I do, please consider becoming a Patron.

Eight profiles of online harassers and how to identify if you’re one of them was last modified: March 19th, 2022 by Madrid No Frills
Share:
Previous Post

Leah, your writing is a breath of fresh air as you talk about subjects many ignore or skirt around. Whilst not always easy to ignore those who try to derail you please know there are far many of us who support and value you.

This is a really under-discussed, but important area of public life. Back in my climate activist days I used to troll climate deniers from a satirical Twitter account, it was very amusing trolling trolls but after a while, it becomes a black hole of time and energy. Good for you taking a stand!

Thanks Melissa! I hope that by discussing this, others will feel empowered to open up about it too!

I´m usually a critical whinger but you are the real deal; a truly magnificent writer. Wonderful.