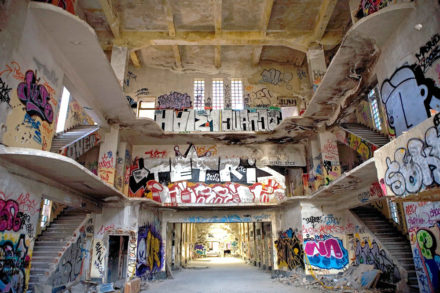 ✊🏾 Today is the one-year anniversary of Spani