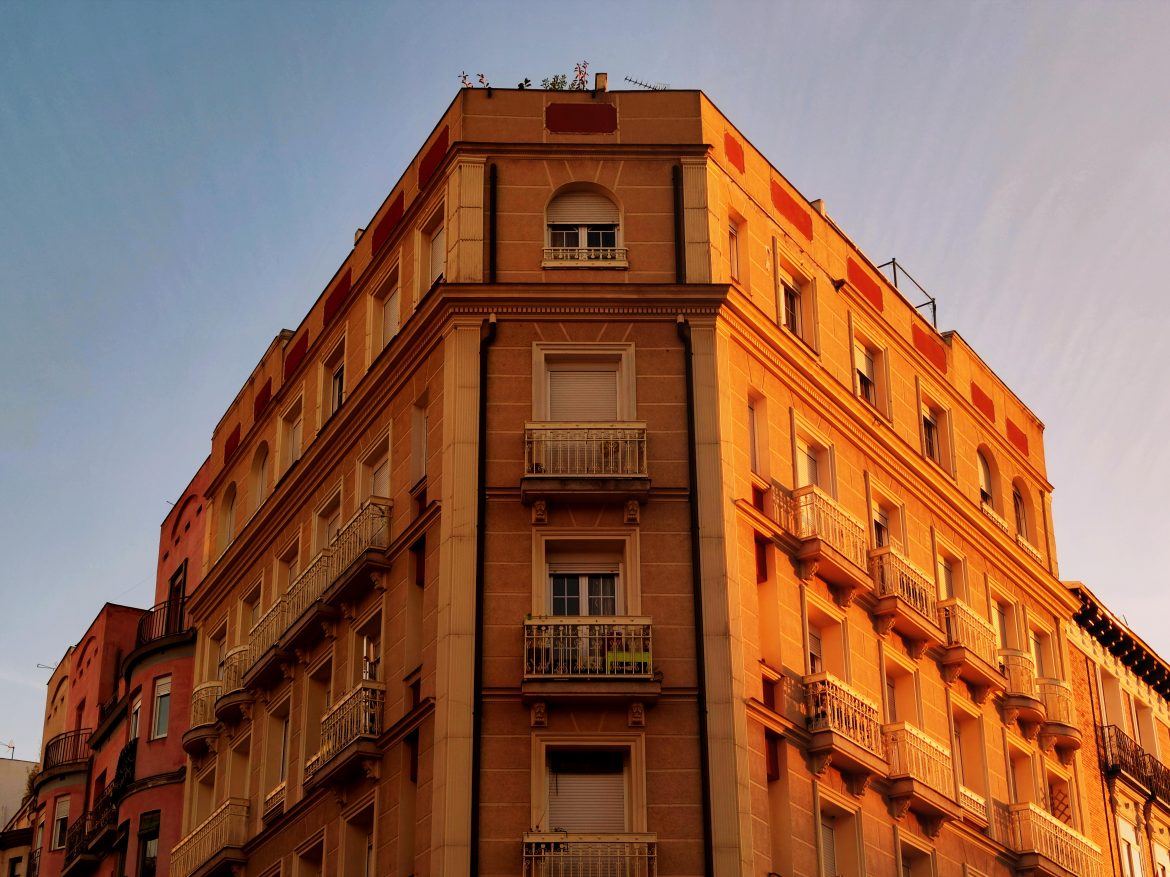 On the night of 30 December, police were called to the home of a man and his daughter on Calle Amparo in Lavapiés. They found the bodies of 47-year-old French man, Julien Charlon, and his only daughter, Abril, who was just three years old. Both had died violently in a case of alleged vicarious violence, a type of gender-based violence in which the abuser uses their children to do the greatest possible harm to the mother.

According to a police spokesperson, the man killed his daughter and later took his own life. If the case is confirmed, this would bring the number of minors murdered in 2021 due to gender-based violence to seven – 46 since 2013, when records began.

It’s reported that the parents of Abril were in the process of separation. On Thursday, the father was due to return his daughter to her mother, María, who suspected something was wrong when Julien didn’t pick up the phone or open the door, even though the lights were on at his flat. María could see this from her balcony as the couple lived opposite each other on Calle Amparo – both on the fourth floor.

Concerned, María called the police late afternoon and, at around 9.15pm, police entered the house and found two bodies. According to a police spokesperson, everything indicates that Julien killed Abril and then himself.

The police called Summa 112 and a team of doctors confirmed the deaths at around 10pm. Emergency psychologists treated Abril’s mother and abuela in the street, who were each suffering from a panic attack, as was a woman paramedic who attended the scene. The paramedics have not specified the cause of the deaths but do comment that they were violent, and the word has quickly spread claiming that this is a case of vicarious violence.

What is vicarious violence?

María del Carmen Peral López, the author of Battered mothers: Vicarious violence against daughters and sons, explains in her book:

Vicarious violence is a type of domestic violence – a form of child abuse that can range from a minor non-physical attack by one of their family members, to suffering direct attacks as a method of causing harm, not only to them, but also their mother. It is extreme damage from which the woman will never recover.

Involving children to inflict pain and increase control over women is one of the most extreme and brutal forms of gender-based violence. There remains great ignorance surrounding vicarious violence and, as a result, it is rarely reported. Child victims often end up less visible than their own mothers in this process yet are used by parents to control and dominate their partners and ex-partners.

Vicarious violence doesn’t just include physical attacks but also psychological, for example, the father turning a child against their own mother through lies and manipulation or withholding children from their mother and even holding them hostage.

Of the 46 confirmed fatalities of vicarious violence since records began in 2003, 21 of those cases were children under the age of six. The official statistics are only the tip of the iceberg, as institutional support that would be necessary to guarantee effective protection is not enough.

In 2015, a series of legislative reforms were carried out in Spain that expanded the protection measures for minors and adolescents. However, these reforms have not always led to an effective increase in protection measures. Ways in which these measures could be improved is by, for example, training teachers to be able to identify potential problems in their pupils’ home life, increasing the presence of social workers in schools and increasing the awareness of vicarious violence throughout society.

Back in Lavapiés, the community is in shock.

Facebook and WhatsApp groups that I’m in – and that Julien was in – are filled with comments of shock, mourning and confusion. Julien was a well-known face around the barrio. He was a local artist and published multiple films, books and projects placing Lavapiés at the heart of his work. He arrived from France over 20 years ago and had lived in Lavapiés for most of this time. He worked at the Casa Encendida running photography workshops, and his photographs can be found printed all around the neighbourhood, including inside the Tabacalera. One neighbour in the Facebook group Lavapiés commented,

What a great shame it has given me to discover that these famous postcards of the neighbourhood are the work of a murderer of his own child (and a member of this group). Now I will see them with different eyes.

On New Year’s Eve, surrounded by illuminated pink and purple Christmas trees, neighbours gathered on Plaza Lavapiés to condemn the murder of Abril, express sympathy for the mother and her family, and mourn the loss of one of our youngest neighbours.

If you have been affected by any of the issues mentioned in this article, 24-hour support is available via the following channels:

Vicarious violence and the murder that shook Lavapiés was last modified: January 4th, 2022 by Madrid No Frills
Share:
Previous Post