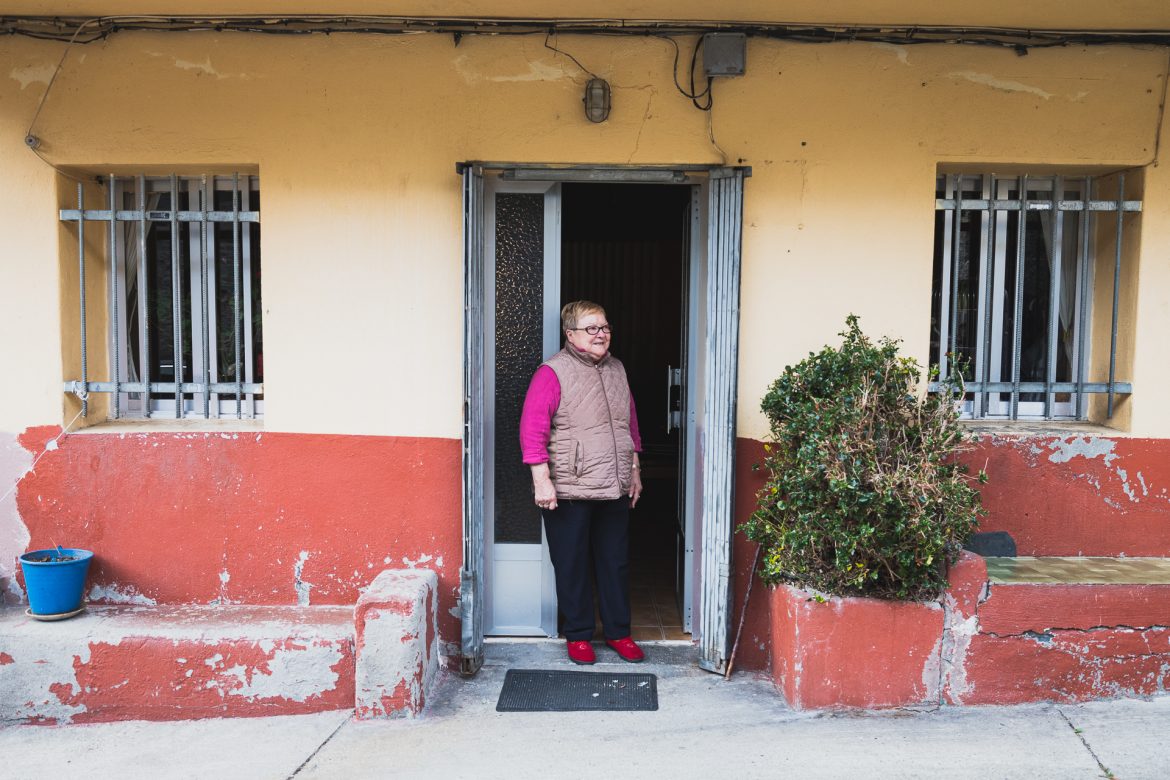 @isabeldiazayuso has just said one of the worst th