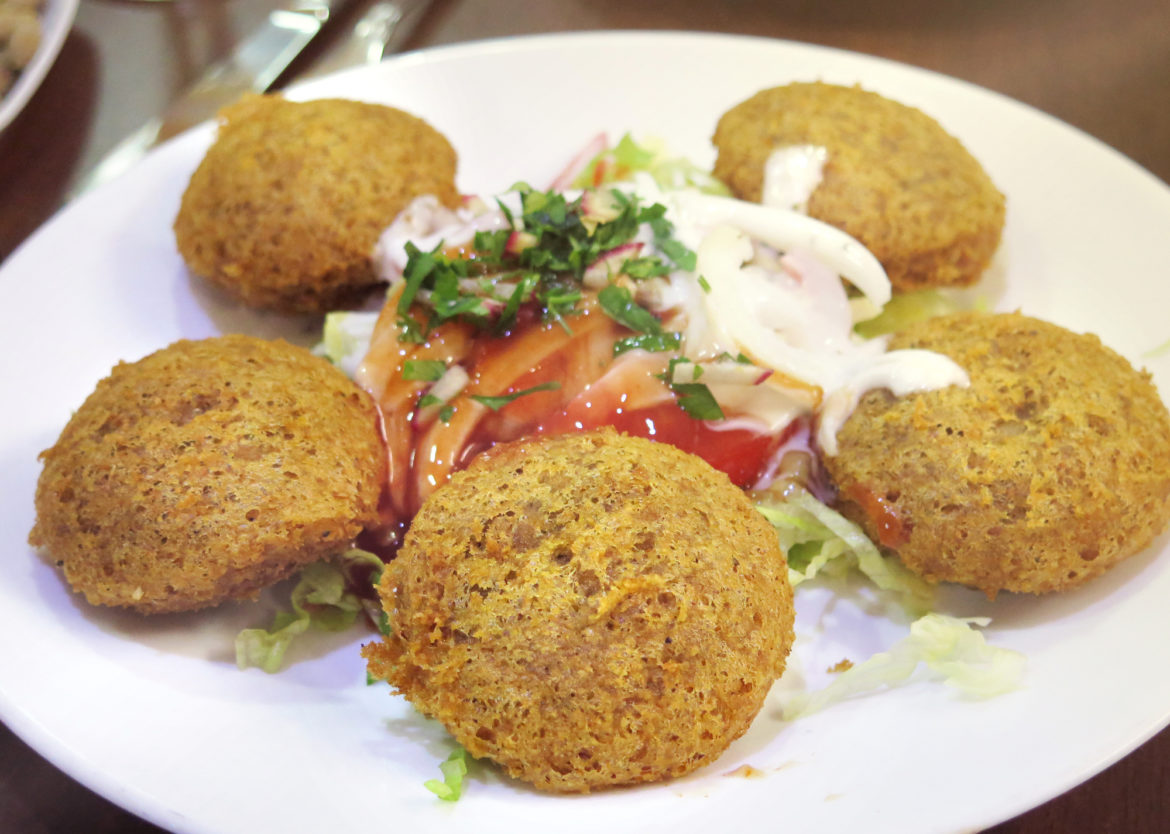 Wonderfully no-frills restaurant Yunie Kebab is run by a Lebanese husband-and-wife team who took over a charming seventies diner and changed nothing about it but the menu. They now serve up incredible Lebanese food, and quite possibly the best hummus in Madrid.

A Syrian friend recommended Yunie for its dedication to millennia-old Middle Eastern recipes and its silky-smooth hummus, which took us straight back to a two-table hummuseria in Antakya (a small city in Turkey near the Syrian border).

The owner, Ibrahim, made his hummus the traditional way by first pounding the ingredients together in a large vessel until smooth, and then serving it with pickled gherkins, diced tomato and a peppering of cumin. 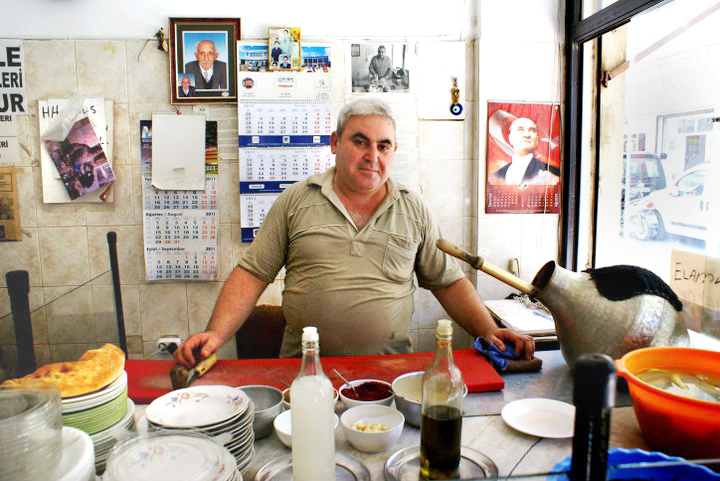 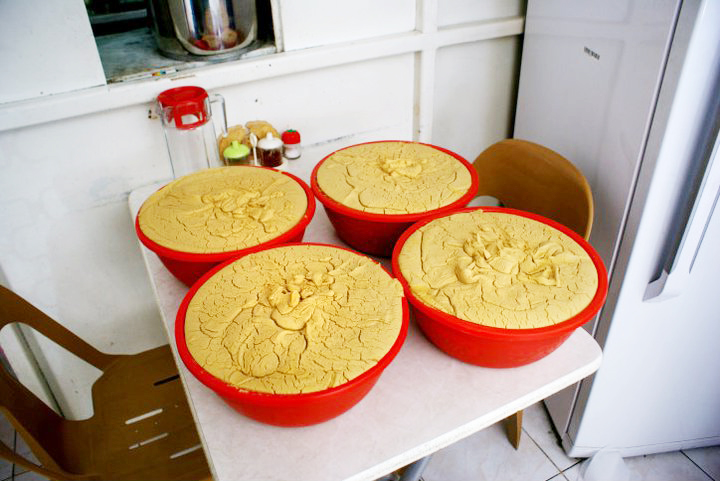 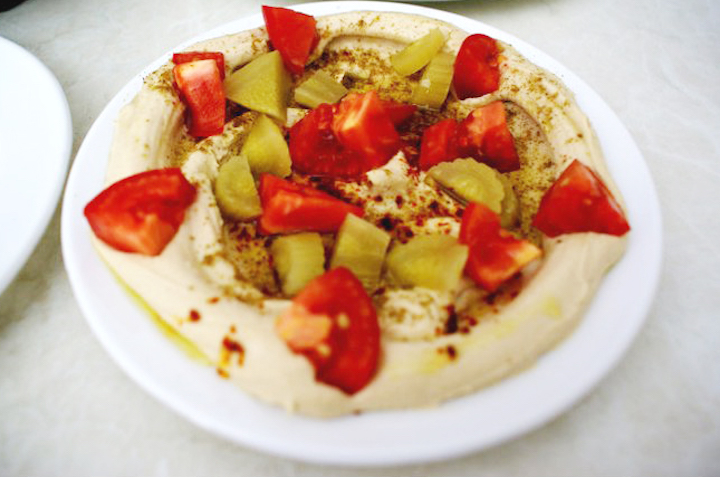 This cosy Madrid eatery is kitsch, having barely changed since the previous owners decked it out with modest seventies splendour. There are smokey-pink mirrors on every wall and a vase of plastic flowers by the Orient Express-style leather booths. The whole place is every shade of brown, set off by a little colour from half a dozen photographs of Jounieh, the ancient ruin-studded coastal city in Lebanon from which this restaurant takes its name. 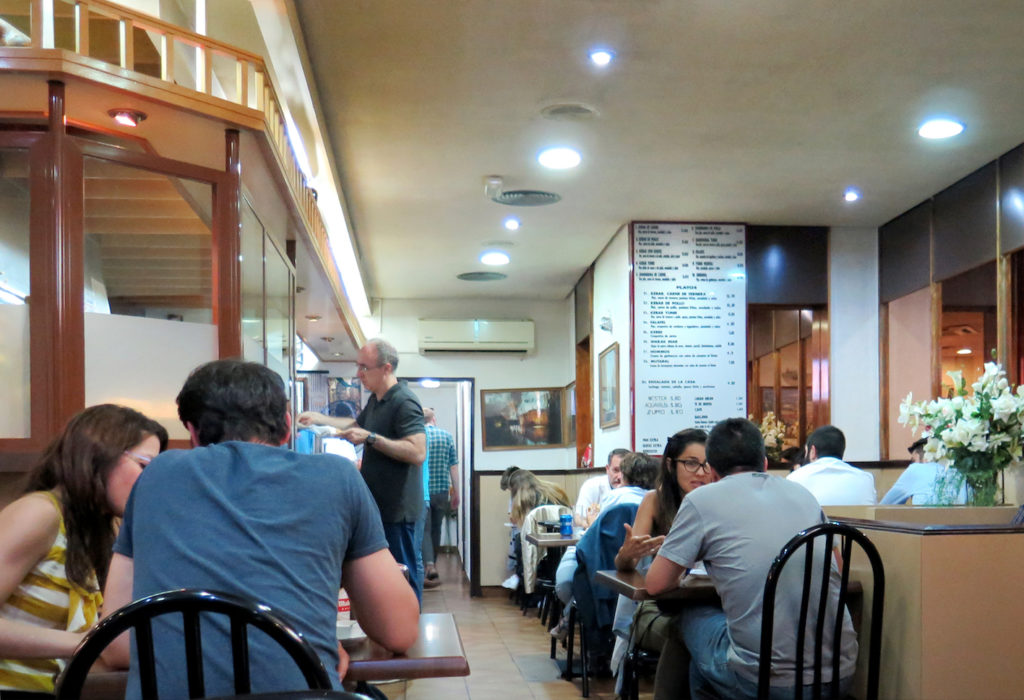 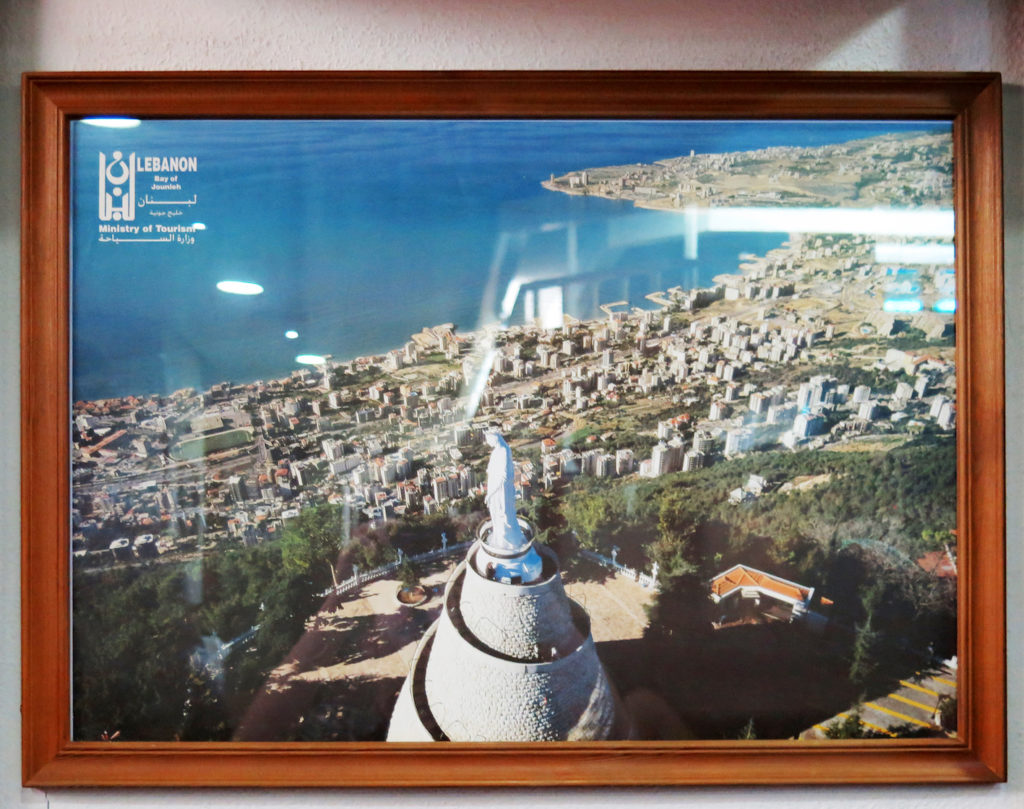 Because Yunie Kebab lies in the heart of Madrid’s university area, it gets a huge amount of custom from in-the-know students. Everything on the menu is cheap, tasty and nostalgic, mixing no-frills food with a proper dining experience. 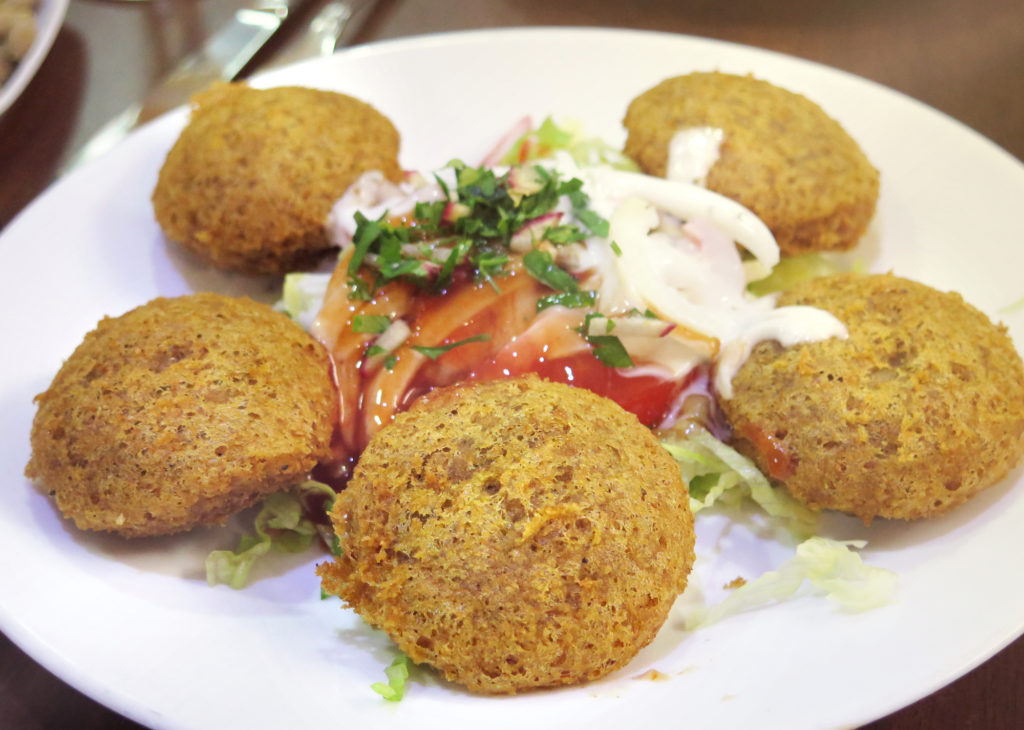 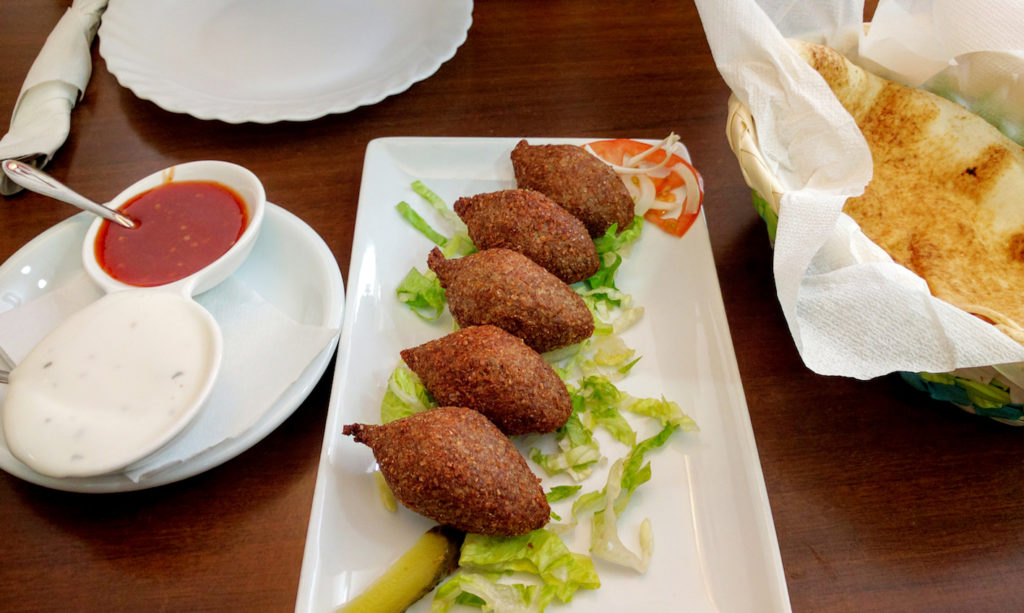 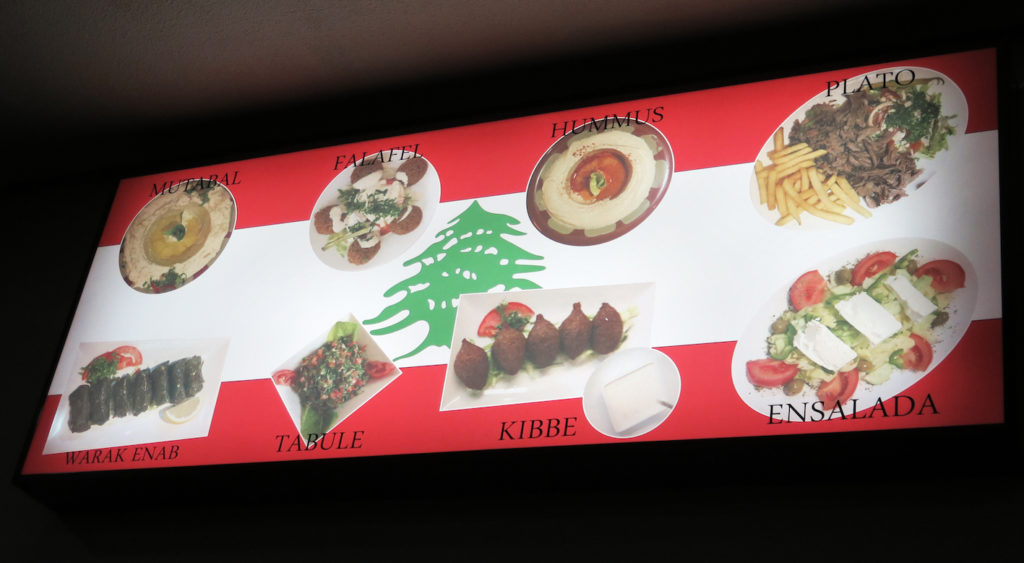 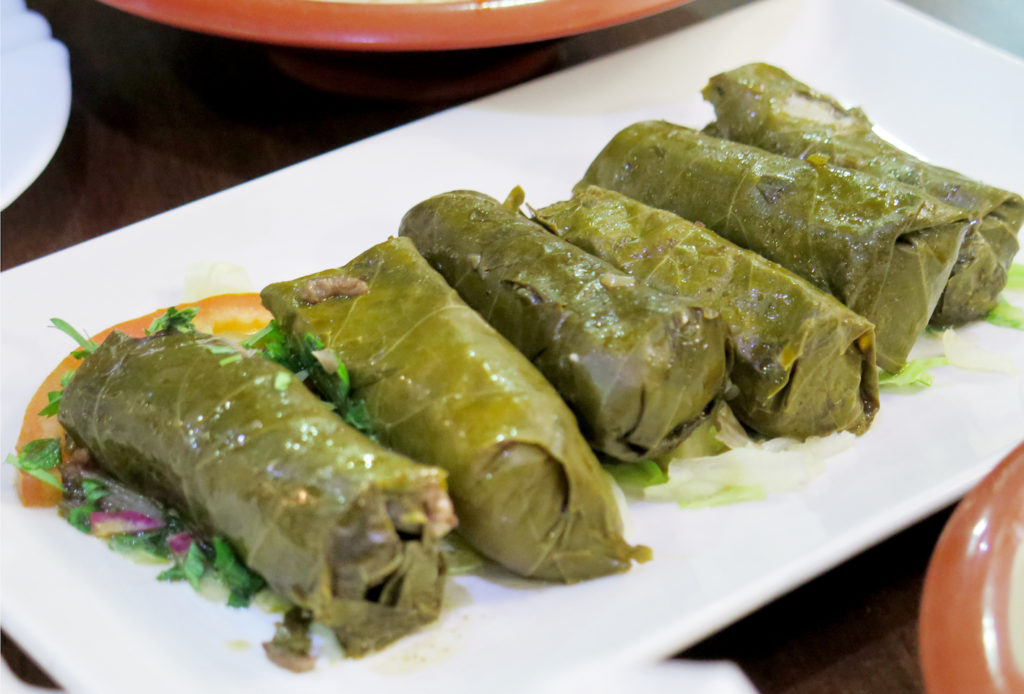 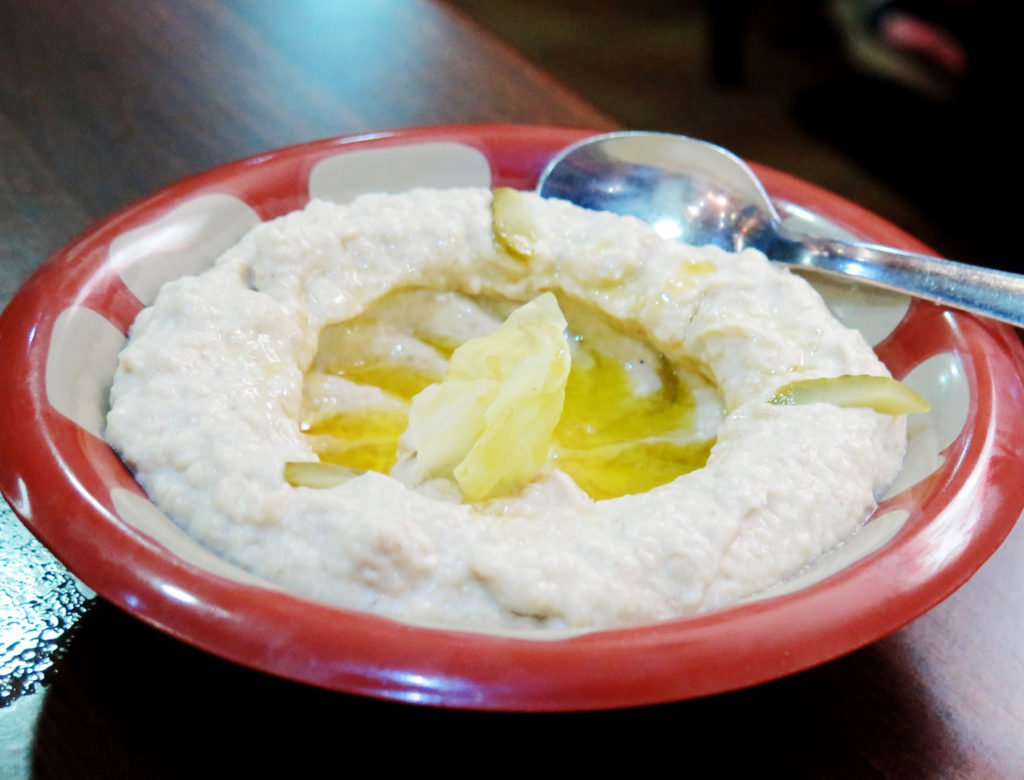