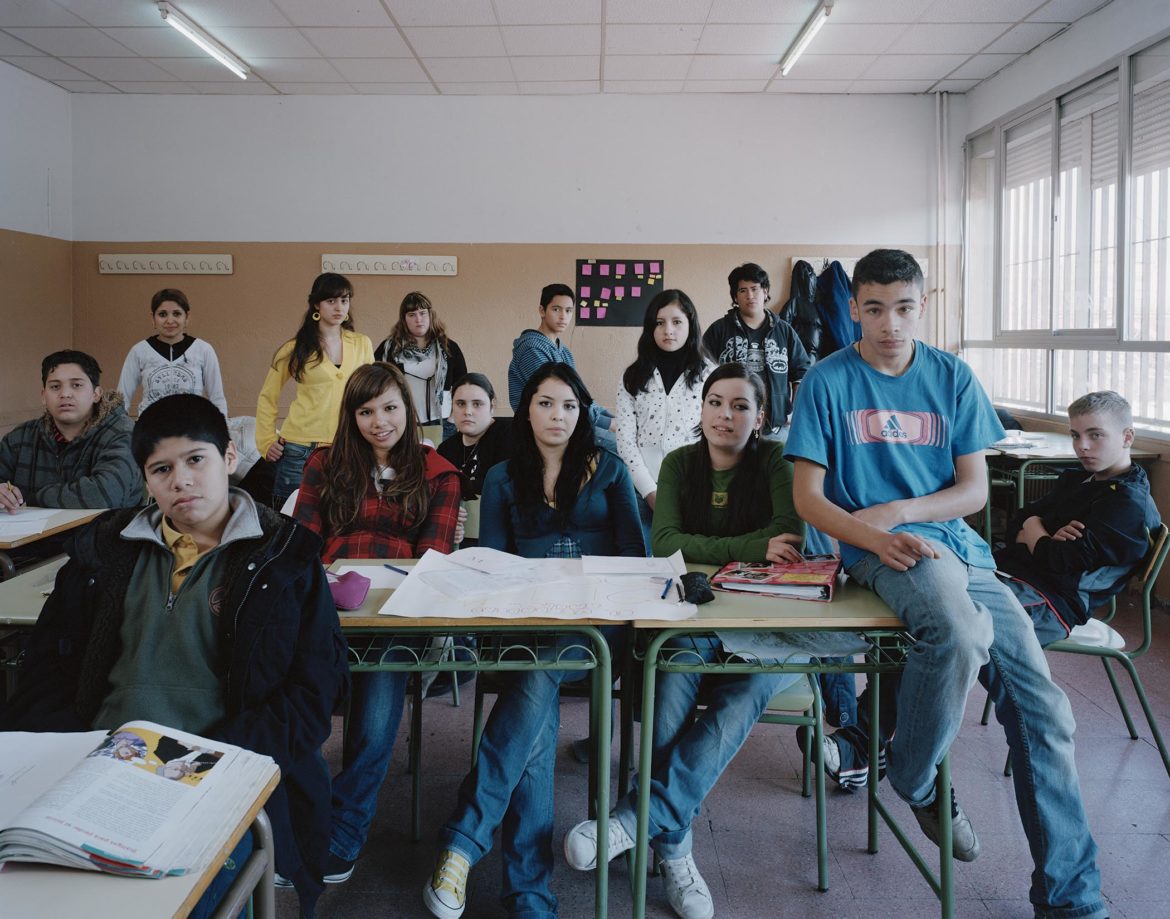 The Right is famous for writing and re-writing school history books in favour of conservative narratives, distorting society’s view from an early age. Now, they want to hinder children’s understanding of the world even further by censoring feminism and LGBTQ+ rights.

How? The pin parental.

The pin parental (parental pin) grants control over children’s education by allowing parents to opt their children out of school activities that go against the parents’ moral principles. Ultra-right party Vox established this concept in education two years ago, selling it as a protection (rather than as a censorship) of certain content in the classroom. The conservative president of the regional Madrid government, Díaz Ayuso, appears to be in favour.

In practise, the pin parental is a form of written authorisation, intended for head teachers, in which parents request to be informed about any type of activity, talk or workshop on gender, feminism or LGBTQ+ topics, with written permission needed. In this way, parents can decide whether or not their children will participate.

Is the pin parental even lawful?

The PSOE has always been against this measure, Más Madrid have denounced the censorship measure, and Unidas Podemos have gone a step further by proposing to stop pin parental by law.

Article 27 of the constitution and articles 1, 78, 84 and 124.2 of the Education Law state that parents’ moral principles cannot take precedence over the rights of children to have a complete education, which is offered by trained teachers with no educational bias. Implementing the pin parental would mean bypassing activities on equality and respect: two essential aspects that are defended by the law on domestic violence as well as other important LGBTQ+ issues.

The hypocrisy of Ayuso.

While Ayuso claims that Madrid’s annual Pride event is important for the city, she has also stood by Vox after they declared that Pride shouldn’t be held in the city centre so as to not have to see LGBTQ+ representation. Ayuso is also discussing impeding the creation of an educational plan that considers gender and LGBTQ+ subjects, and has even permitted the Hazte Oír (Make Yourself Heard) bus, to drive around the city spreading intolerance towards women and transgender people.

But is all this just to keep Vox happy?

It’s difficult to say whether Ayuso truly believes in pin parental, or feminism and LGBTQ+ rights, or if she is simply after votes.

In Murcia, for example, Vox threatened the PP, insisting that they would not pass the city’s budget unless the pin parental was implemented. This appears to be the same strategy Vox are using in Madrid, and Ayuso appears to be going along with it. It’s putting future generations at risk for the sake of the PP remaining in power which appears to be Ayuso’s top priority – at whatever cost.

A lost generation of working-class children.

In the whole of Spain, Madrid is the region that invests the least in education, and the biggest cuts to schools have been to south and east barrios: the working-class belt of the capital. And Ayuso is still preparing to dismiss a further 7,300 teachers. Simultaneously, 50 million euros of public money was pumped into private education last year, where schools have much more power to implement pin parental. The rise of the private sector in education equates to the rise of educational control by the Right, but also educational control by the Right will also lead to further privatisation in the future.

Regardless of what Aysuo says or believes, it is unacceptable for a political party to say that it is pro-LGBTQ+ and pro-women’s rights while their policies are clearly aimed at censoring women and the LGBTQ+ community, and dismantling 46 years of progress.

This article was written by Adisa Raljevic.

Translated from Spanish by Molly Timmons.