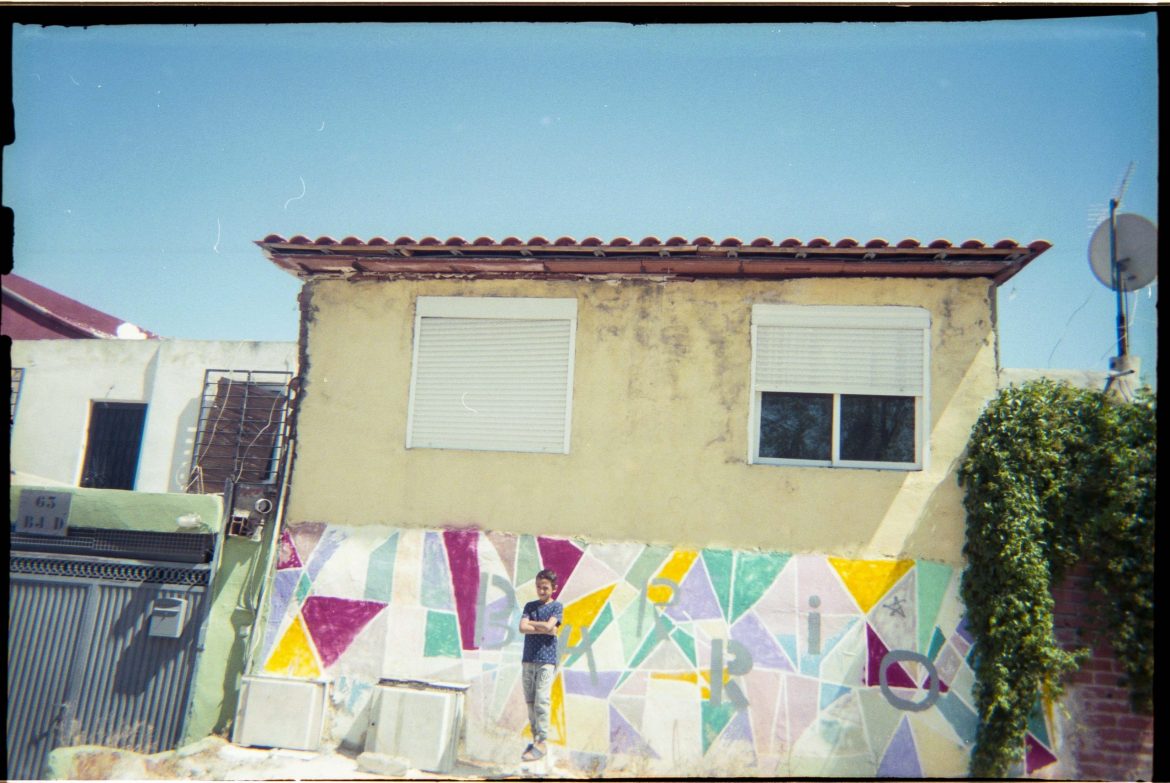 View this article in French, Spanish and Romanian.

The Cañada Real is a 16km linear neighbourhood made up of six sectors which skirt the east of Madrid. Sectors 5 and 6, where residents are mostly Roma, Gitanx and Moroccan, have been without electricity for more than six months.

How is this possible?

On 2 October, a power outage left around 1,000 houses in a Madrid neighbourhood without electricity. More than six months later, the Ayuso-run regional government have still not repaired the lines despite demands from the United Nations to find an urgent solution.

“The media have marked the Cañada Real out as the black point of Madrid, that we’re bad people, drug thieves, mafia, dirty people without an education”, explains Fatima, a resident of Sector 6 and mother of two young children. Her claims parallel the propaganda of the regional government of Madrid, which claims electricity issues are down to the proliferation of marijuana plantations.

Dog-whistle racism by the Right is used to stigmatise residents of the Cañada Real.

“The problem is that there are illegal hook-ups to the network for the fans and heat stoves needed to make marijuana grow quickly,” said a spokesman for the PP-run regional government. “This equipment, installed by mafias in the Cañada Real, is what is drawing more power than is available, making all the electricity go out.”

Your next-door neighbour has a cannabis farm in their flat and the electricity in your whole building blows out because of it, would you expect to just live like that forever? All the people in your building being punished because of one flat?

That’s what is happening in the Cañada: 1,000 homes have been left without electricity because of a small number of cannabis farms in the neighbourhood.

Energy companies are not doing enough.

Carolina Alonso, a regional MP for the anti-austerity party, Podemos, said energy companies were not doing enough to help “vulnerable neighbours in one of the most depressed areas of Spain”. She said joint efforts to rehouse 150 families from sector six were going far too slowly, adding: “We’ve already agreed that this entire sector has to be rehoused because you cannot live next to a landfill.”

Parts of sector six lie just 100 metres away from the Valdemingómez incinerator, and an abnormally high rate of residents are suffering from respiratory illnesses. Read more about pollution in Madrid.

During Storm Philomena, neighbours of Sectors 5 & 6 were treated by the Regional Government like they were homeless.

Residents were being treated as though their children weren’t registered at local schools that they walk to from their homes where they grew up, where their bed is, where their toys are, their friends, their pets – their home. Instead, they were offered beds in emergency pop-up shelters.

This is not a real solution. We have homes, but what we do not have is electricity.

… explained a member of youth organisation Juventud Cañada, a group of young activists from the Cañada Real.

Both Podemos and Más Madrid have almost identical proposals in their manifestos on addressing the issues faced by Cañada residents, promising to restore the power supply to the Cañada Real and ensure that the Regional Pact to rehouse all 150 families, as promised in 2016, would happen.

In their manifesto, the PP pledge to continue the rehousing pact they promised in 2016 but, having already broken their promise for five years straight, there is no evidence to show that they will ever put their money where their mouth is. Vox’s manifesto doesn’t even mention the Cañada Real.