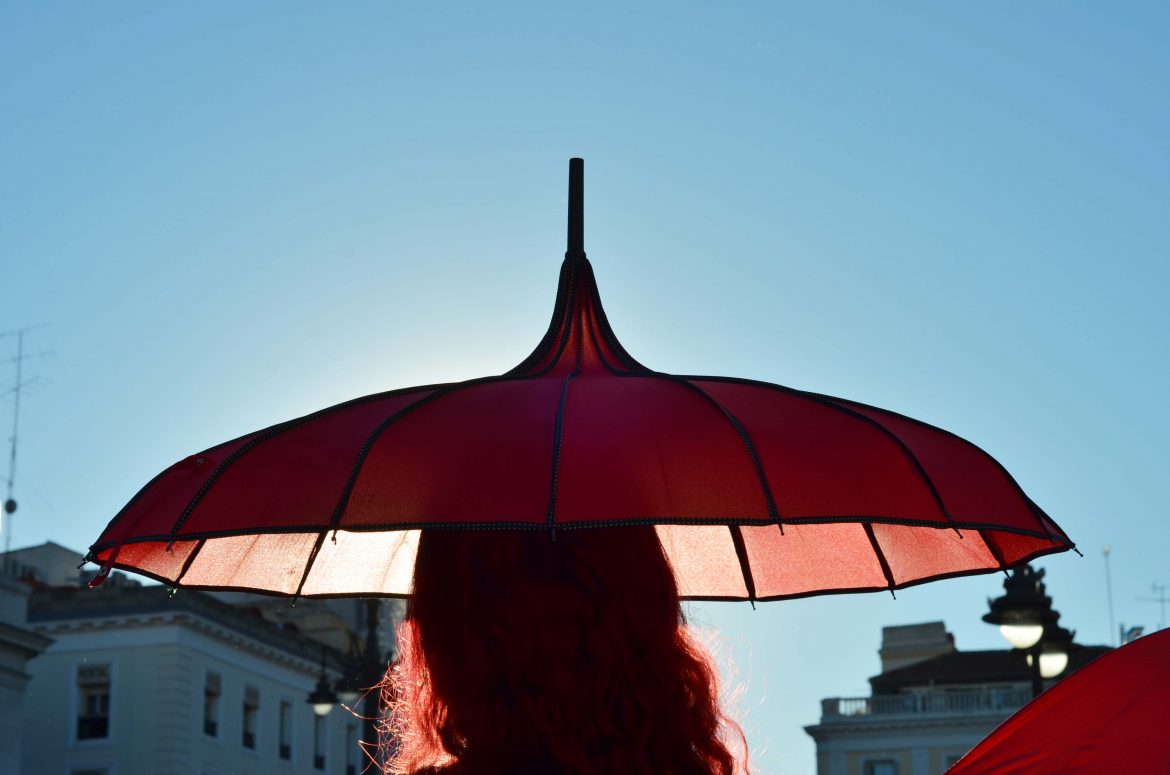 The government have just proposed a new bill aiming to abolish all types of sex work in one fell swoop, bringing unions of sex workers to Sol last week in protest.

Sex workers are arguing that by linking consensual prostitution and trafficking, not only is the government putting sex workers’ livelihoods and workplace safety at risk, they’re not tackling the problem of human trafficking.

In Spain, there are around 350,000 sex workers of whom roughly 80% are foreigners without papers, and who do not want to work in this industry. Reducing prostitution for this group of people has more to do with abolishing precarious work, poverty, exclusion and stigmatisation, especially for migrant women who are forced into low-paid and “essential” work such as cleaning and caring, often without contracts or any form of workers rights.

The remaining 20% who work in consensual prostitution have a very different story. The union APDHA (Asociación Pro Derechos Humanos de Andalucía) feel that the government is making decisions on their behalf without listening to what sex workers want, which will ultimately lead them to clandestine prostitution. Without safe spaces to work in, there’s an increased risk of LGBTQI-phobia, gender violence, sexual assault and murder.

“The government takes a very conservative stance,” explains Barbara, a sex worker and member of Colectiva Disputa. “There is too much focus on traditional family structure and religion, and of a relationship being between just two people. The government are afraid of what we represent, and afraid of us challenging the patriarchy. Abolishing our profession doesn’t solve anything; it makes the stigmatisation against us worse, which is what they want.”

In order to protect the true victims of trafficking, we must listen to sex workers – the people who truly understand what they need in order to survive, and for whom criminalisation of sex work is not the answer.