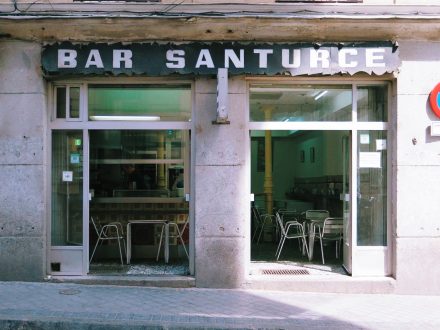 The prices are low, the quality is fine, the service is quick, the menu is in Spanish and the soul and decor of the bar is utterly no-frills. 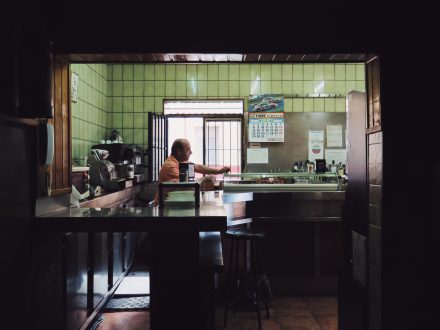 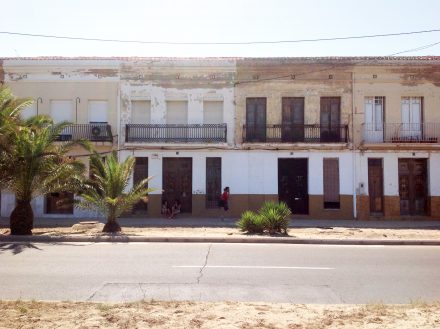 On the deathly quiet streets of Cabanyal, you may feel like you’ve rediscovered a deserted Spanish outpost. 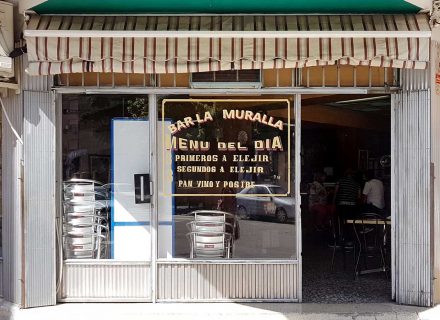 Welcome to Bar La Muralla, a perfect, no-frills gem that does what it says on the window… and quite a bit more. 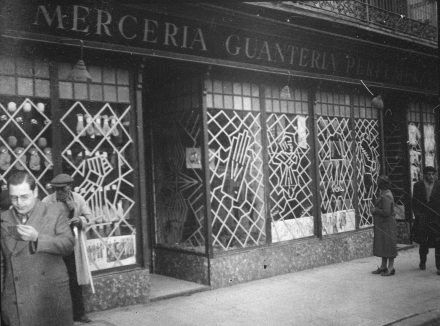 Futurism had a mini renaissance during the Spanish Civil War. The traditionally fascist art movement was briefly revived in an unexpected and ironic manner: to protect the people from the fallout of General Francisco Franco’s air raids. 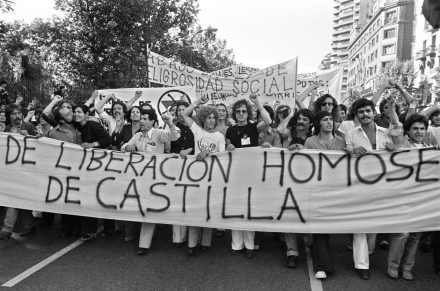 Secret gay nightclubs and bars were opening right under Franco’s nose and the cornerstones of Chueca’s infamous nightlife were being laid. By the time the dictator died, in 1975, Spain’s marginalised communities were already organised and ready to begin the countrywide fight for freedom of expression. 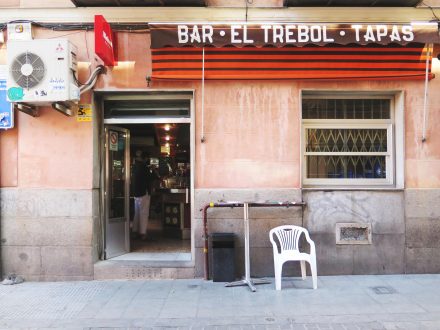 It’s 1979. Franco had died just four years earlier and the transition to democracy was well underway. Everything painted, moulded and built in this era would become a time capsule to Spain’s post-dictatorship optimism. Or, at least, what still remains of this era. 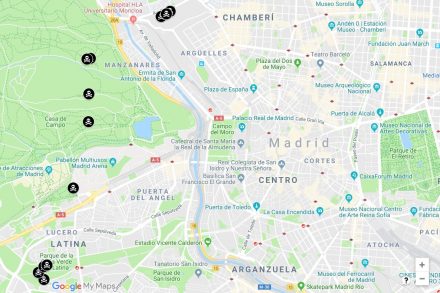 The sun is setting and I’ve spotted some wild rabbits – their white flickering tails really give them away. They’re in an old trench digging diagonally into the pebbly soil, but possess no knowledge or concern over the possibility that they might be nesting alongside dismembered skeletons. 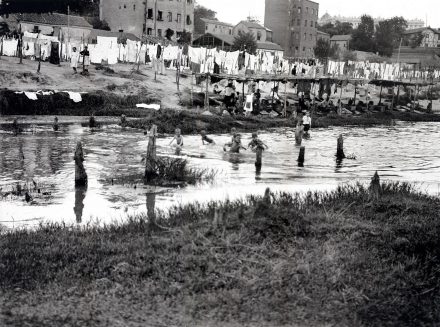 From river launderettes and crucifix carpenters to streetlamp lighters and tinsmiths – in just the last few decades, countless jobs that had existed for centuries have disappeared.  Let’s take a glimpse of these lost trades and professions, because there’s a lot we can see in what no longer exists.

Curiosity often gets the better of me, but I like to think I’m prepared for what lurks behind the curtain. In 2015, however, I was forbidden to look. The man inside the tiny ticket window told me: “Sorry love, this isn’t for you.”

The Cañada Real reminds me of how another Madrid

I felt my building rumble and thought it was an ea