On Wednesday May 12, 1886, according to several reports at the time, the whole of Spain woke up to strong storms. By 6pm that same day, a tornado touched down in the capital and began a diagonal line of destruction between the then-town of Carabanchel and Madrid’s city-centre Retiro Park. 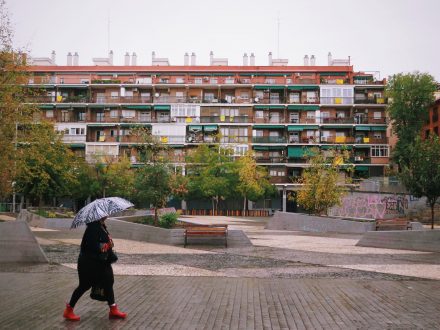 I’ve been a resident of Lavapiés for almost 10 years. In that time, even though a lot has changed, there have been a lot of constants. Police are everywhere. Gentrification – the systematic loss of the barrio’s traditional bars, shops and markets – is a day-to-day reality here. On most streets, spray-painted bedsheets hang from balconies expressing an array of concerns from noise pollution and touristification to drug dealing and evictions. Large tour groups that snake through our streets and cluster on our squares have long incorporated the stories of our struggles into their voyeuristic spiel.

Today, the demolition of this beautiful neomudéjar building in Tetuán will resume and, by the end of the week, the iconic 1925 workers’ housing block will be gone forever, despite fierce resistance from the neighbourhood. 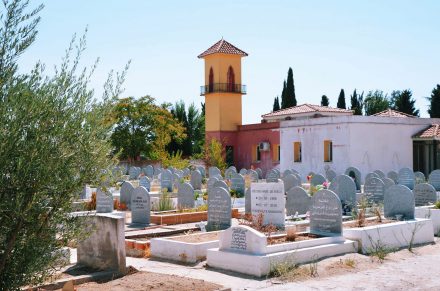 Following a spike in burials during Madrid’s first wave of Covid-19, the Griñón cemetery ran out of space, but instead of finding a new site, “there have been discussions about exhuming bodies that have already been there for 10 years, but not necessarily informing the families,” says Maysoun. “Another option discussed was to demolish the mosque, but [really] we just need more space.” Beyond a lack of space or access to Islamic burials, however, there’s something else that haunts the families of those buried in Griñón – it’s where Franco’s Moroccan troops are buried. 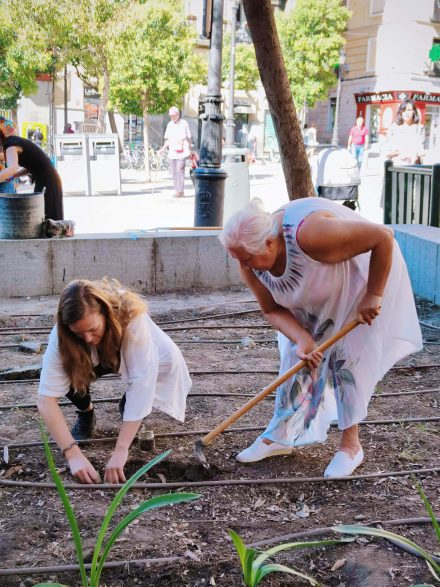 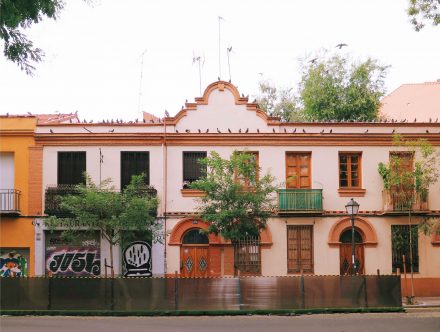 Museo de Ferrocarril, a living museum for generations of train carriages and locomotives, was once the heart of a huge railway community in Madrid. Thousands of railway workers lived in affordable, handsome homes just a two-minute walk from work – a utopian existence in the context of Madrid today. 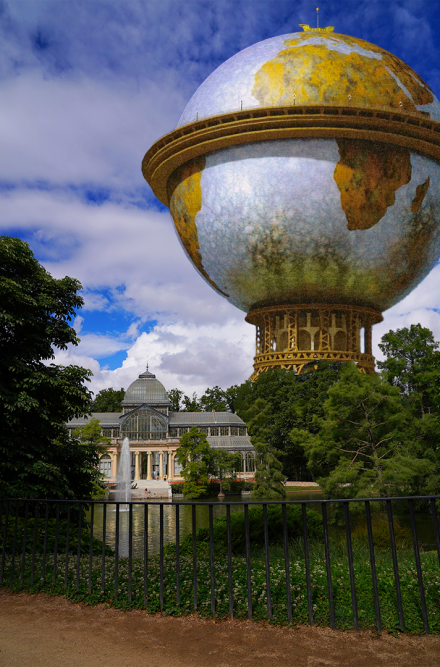 Paris has the Eiffel Tower; New York has the Statue of Liberty. But Madrid almost had this: a 200-meter-high globe in the middle of Retiro Park. This “Monumento a Colón” was designed before 1892 to commemorate 400 years since Columbus landed in the Americas, and to attempt to justify the Spanish Empire at a time when it was crumbling. 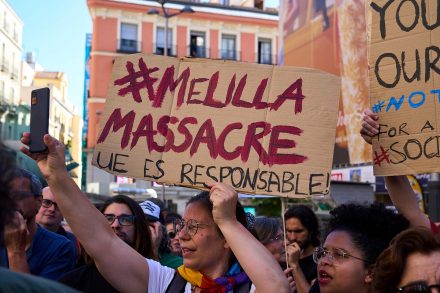 At least 37 people were killed attempting to cross from Africa to Europe on Friday. Most victims were from Sudan, South Sudan and Chad – countries involved in armed conflicts. If the victims had made it to Spain, they would likely have received international protection. Instead, authorities formed a massive human block locking in those who were falling from the wire fences. They were trapped on a slope by the border fence on the Moroccan side and were crushed to death. 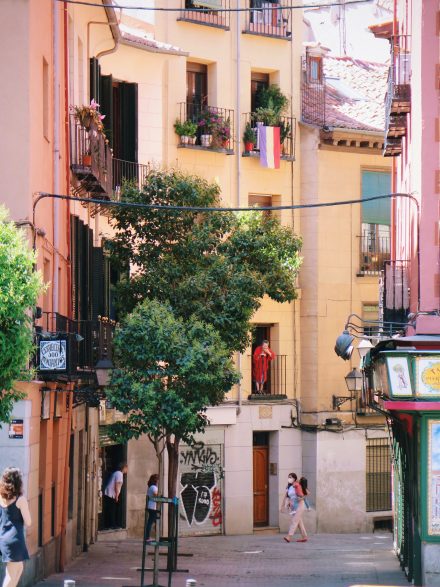 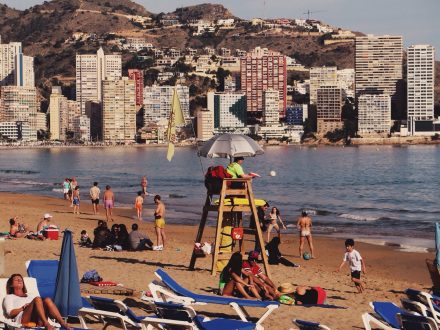 No foreigner being called ‘guiri’ is going to take it as a compliment yet we’re expected to just take it. Digging deeper into the word guiri, I’ve confirmed that it is, indeed, not something that I’m okay with being called. Here’s why.

Last Saturday, two hundred people marched for Orgullo Loco (Crazy Pride) from Atocha to the Ministry of Health. Two sisters aged just 8 and 12, stood right at the front of the protest, holding their signs up as high as they could so that everyone could see them. Their enthusiasm was making their mum, Emma Perez Ferrant, proud. 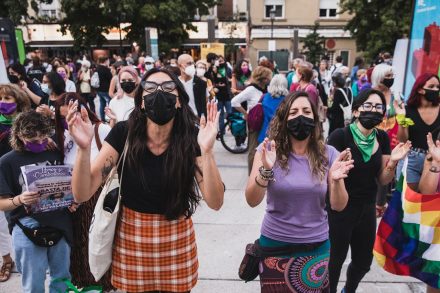 The Spanish government has approved a new bill on reproductive rights. As well as providing safer and more discreet access to abortion and better support around pregnancy, birth and parenting, it is the clause on menstrual health that has captured the world’s attention.

A tin of sardines from 1938 has just been unearthed. It’s so perfectly preserved that we can still see its original pink paint and decorative lettering, reading, ‘Sardinas en Aceite puro de oliva español (Sardines in pure Spanish olive oil). “It’s one of our best finds,” explains Luís Antonio Ruíz Casero, the leading archaeologist from CSIC out of a team of eight, who have been excavating the site for three weeks. “This building was completed in 1970, that’s around when my father moved his workshop in,” explains Alberto Crespo Gutiérrez, who owns a small wicker workshop in Villa de Vallecas.